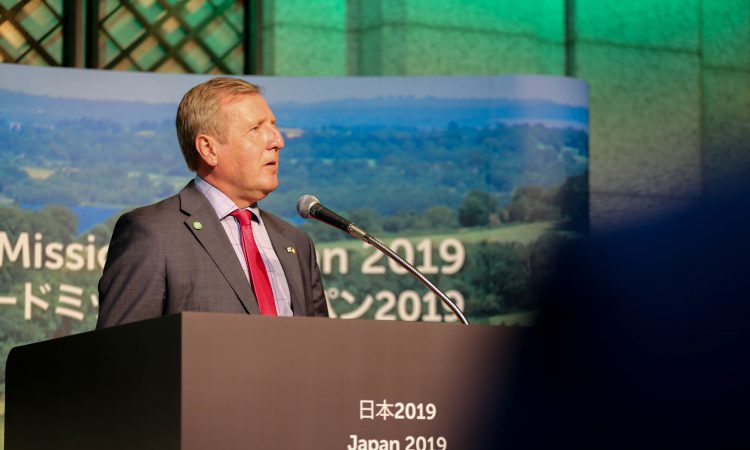 Commenting on the confirmation, Minister Creed said: “The Japanese authorities have now formally agreed the export verification programme and export certificate as proposed by my department, to take effect from this Friday, July 19.”

Details will be confirmed to industry shortly via a trader notice.

“The announcement reflects the ongoing focused effort by my department to open and enhance market access to key markets.

“We now have access for both beef and sheepmeat exports to Japan, a strong endorsement of Ireland food safety and quality credentials, and of our excellent working relationships, both at Government and official level.

I want to thank my Japanese ministerial counterparts and their officials for the rapid conclusion of the formalities of sheepmeat access, following our detailed discussions last month.

“I am pleased that the first agricultural attaché from my department to Tokyo will join this team in the autumn.”

Concluding, Minister Creed said: “With a strong EU-Japan economic partnership agreement in place – not to mention the upcoming Rugby World Cup – there will be significant opportunities to promote Irish food and drink in the Japanese market.” 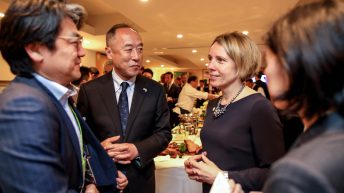