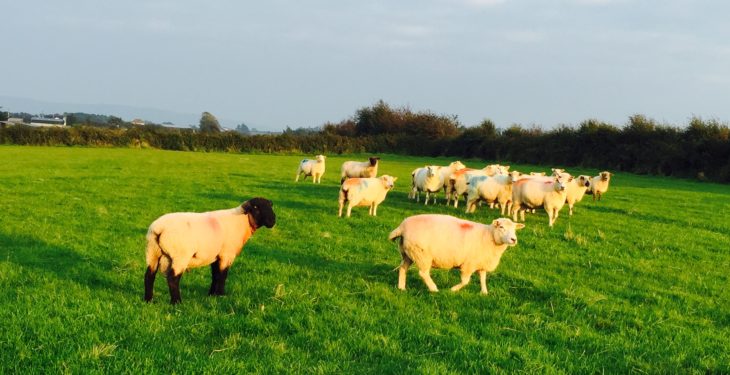 One farmer in Co. Galway is at his wits’ end as his father’s flock of sheep suffered yet another dog attack last weekend.

Peter Molloy farms just a few miles outside Moycullen in Co. Galway. Occurrences where sheep owned by his family have been attacked by dogs is something that he has grown up with.

“It happens every year. The sheep are always chased by dogs at least once a year and then every three or four years there is a savage attack.

“Nothing has ever been done about it. No one is ever held accountable for the criminal damage caused by the dogs.

I’m in my 30s now. Growing up there used to be loads of sheep farmers in the area, but they’ve all given up now.

Luckily last weekend, no serious damage was caused to Molloy’s flock of 40 ewes when they were chased by two large black labrador-type dogs.

“By the stroke of luck my uncle happened to be passing. He saw that the sheep were all scattered and he found that two dogs had cornered one of the pedigree Rouge ewes.

“He took out his phone and managed to get a few pictures. He thought they might be able to help identify the dogs. The dogs then bolted off across the bogs.

“Those dogs will come back and there is a danger that they might bring two more dogs with them the next time,” Molloy said.

Just over 10 years ago, the Moycullen man set up a pedigree flock of Texel ewes with his brother. However, in the space of a single night, the flock was decimated.

“We had about nine or 10 pedigree ewes and all of their lambs. After the attack we had to bring a trailer load to the vet to be put down. Each ewe would have cost us between €250 to €300 at the time.

“My father actually got out of sheep at one point. But after a few months he started restocking again. It’s a love for it more than anything, he’s been farming all his life; he’s not in it for the money.

We keep about 40 ewes. I told him that was enough. What’s the point if the flock is going to get attacked every year?

Losses incurred as a result of these attacks add up fast, Molloy said. Something has to be done in order to protect farmers’ livelihoods, he added.

The farmer doesn’t blame the dogs, his main frustration is with the dogs’ owners.

“People go off to work and leave their dogs strolling around the house. The dogs get bored and then head off. In the past, dogs have attacked cattle and sheep around here.

“There’s a new bunch every year and they’re travelling for miles. Labradors, Huskies and Alsatians have caused the most damage. These are big dogs that can pull down ewes,” he said.

In the majority of instances where his family’s flock has suffered a dog attack, they have been left out of pocket. But on one occasion a farmer did come forward to accept responsibility and pay compensation following an attack by his dog, Molloy added.

With the attacks being so common, it is hard to justify encouraging a young farmer to use their savings to set up a pedigree sheep flock.

The Galway man believes that farmers, dog wardens and members of An Garda Siochana need to take a harder stance in relation to careless dog owners who leave their pets unsupervised and free to roam the countryside. 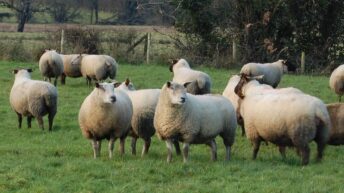 No plans to increase payment level under the Sheep Welfare Scheme