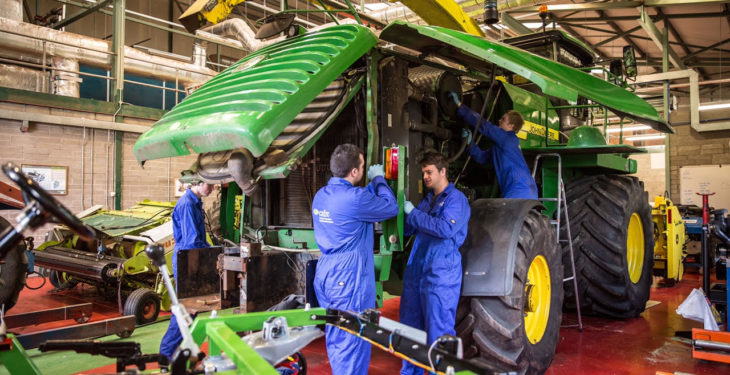 The Institute of Technology Tralee (IT Tralee) has formed a new partnership with universities in Italy and France to offer an international agricultural engineering degree, according to Radio Kerry.

As part of an initiative to offer students the opportunity to take part in an exchange programme, IT Tralee has joined forces with the University of Burgundy in France and the University of Bologna in Italy, the local radio station explained.

Speaking to Radio Kerry, IT Tralee’s Dr. Patrick Carney said: “The three colleges have got together and they have decided that they are going to offer a one-year add-on degree for our Level 7 graduates, or alternatively the fourth year of our Level 8 programme, where they can do an international agricultural engineering degree.

Then they will have the option of doing an additional work placement; the Irish student will go to Italy or France.

Meanwhile, IT Tralee was among a list of institutes of technology to receive a funding boost as part of a recent announcement.

The Government revealed plans to invest €8 million in 13 different apprenticeship programmes across 10 institutes of technology.

As part of the announcement, IT Tralee will receive €400,000 for its agricultural mechanisation programme.

It is hoped that the funding will enable the beneficiaries to purchase equipment and carry out enabling works for the delivery of new syllabi in 13 existing apprenticeship trades from 2018. 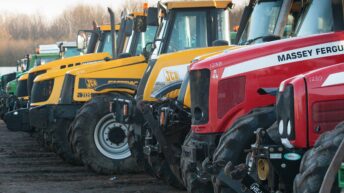