Is there a future for the 70-cow dairy herd? 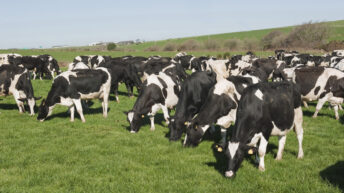 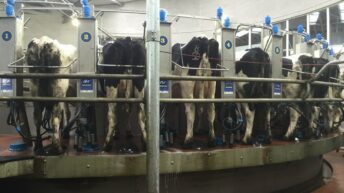