Is the climate change debate just a lot of hot air? 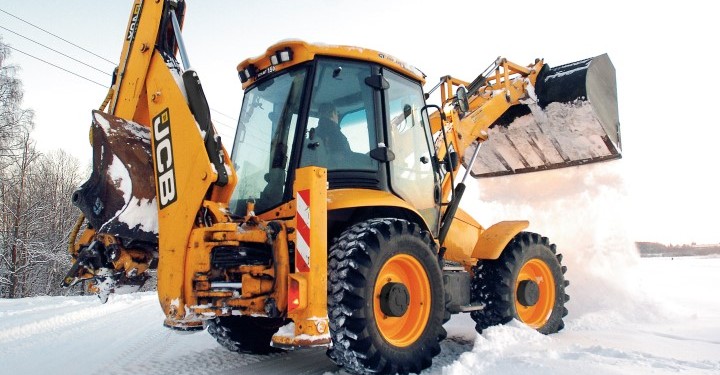 COMMENT: Three years ago, almost to the day, I got news that a close dairy farmer friend of mine had taken a heart attack and would be out of action for a number of weeks.

Ever willing to help out, I volunteered to do the morning milkings for a few days, so as to allow the family concentrate on its other problems .

The first morning I arrived the temperature gauge in my car read -16 degrees Celcius. Nothing in the yard worked. Everything was frozen and it took me a full four hours to get a tractor started and the milking plant operational.  And that was just the start of it.

All the water pipes were frozen and I, eventually, had to draw water from a nearby river, so as to give the stock a drink. And so it continued for a full month.

By the end of the first week I was at my wit’s end and had it not been for the help of my son and a neighbour, I think I would have given up. I remember, at the time, likening the experience to purgatory.

However, in the middle of it all I also recall reading an article in a magazine, telling me that global warming is a proven scientific fact. This instilled quite a vociferous reaction from yours truly and I was heard to utter words that day, which would have been totally out of place in refined company!

Three years later, the global warming debate is continuing apace. By all accounts there was a tremendous turnout for the recent weather conference, hosted by Teagasc.

Don’t get me wrong: I am not a Luddite. Confusion still exists in my mind regarding the deal that has been struck between the world’s leading nations on the issue of climate change. But the reality remains that this subject has been pushed  to the very forefront of most people’s consciousness. No doubt government policies in countries around the world will change during the years ahead to take account of the threat – perceived or otherwise – which climate change now represents.

So it is important for agriculture in Ireland to play an active role in the climate change debate. But at the end of the day there must be a balance struck between what the local farming industry can do to meet its climate change obligations and maintaining our traditional food production practises.

We all know that cattle and sheep produce methane – now recognised as a ‘Greenhouse Gas’. But does this mean that we have to give up producing milk, beef and lamb extensively from grazed grass?

Recent months have seen this form of animal production come in for a degree of criticism, because some opinion formers are now of the view that it is not climate change friendly.

Consumers, on the other hand, rightly regard this form of food production as being natural and welfare friendly. All the research shows that efficient farming is the way forward in terms of meeting the climate change challenge.

But this must not be achieved at the expense of throwing away the many natural advantages farmers on this island enjoy, chief among them being the option of putting ruminant livestock out to pasture during the grazing season!