Is it too early to stop vaccinating against BVD? 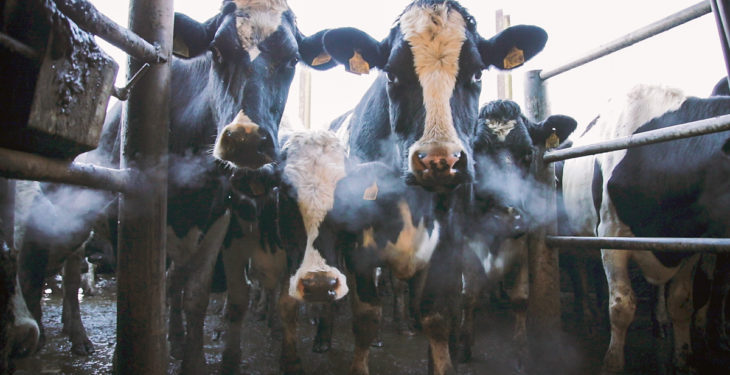 As the spring calving season is well underway, BVD vaccination is taking place on many farms across Ireland.

Progress has been made towards BVD eradication with the implementation of a compulsory eradication programme in Ireland.

The number of persistently infected (PI) animals born in 2017 was less than one sixth of that seen in 2013 – the first year of the compulsory programme – and over 70,000 herds have attained negative herd status¹.

Despite complete eradication being well within reach, 1.97% of approximately 83,000 breeding herds generated a positive result in 2017².

It is important to remember that control of BVD revolves around four pillars.

The four pillars of control:

Vaccination to provide immunity and removal of PI animals, coupled with biosecurity and monitoring, all form equally key parts of the most thorough approach to becoming BVD free.

Whilst a PI dam always gives birth to a PI calf, the majority of PI calves (90%) arise from transiently infected dams (unprotected dams which encounter BVD virus between day 30 and day 120 of pregnancy).

Evidence of transmission of BVD was demonstrated in 2005 in the absence of a PI animal³. This was a six year study carried out on a dairy herd with no disease history of BVD. 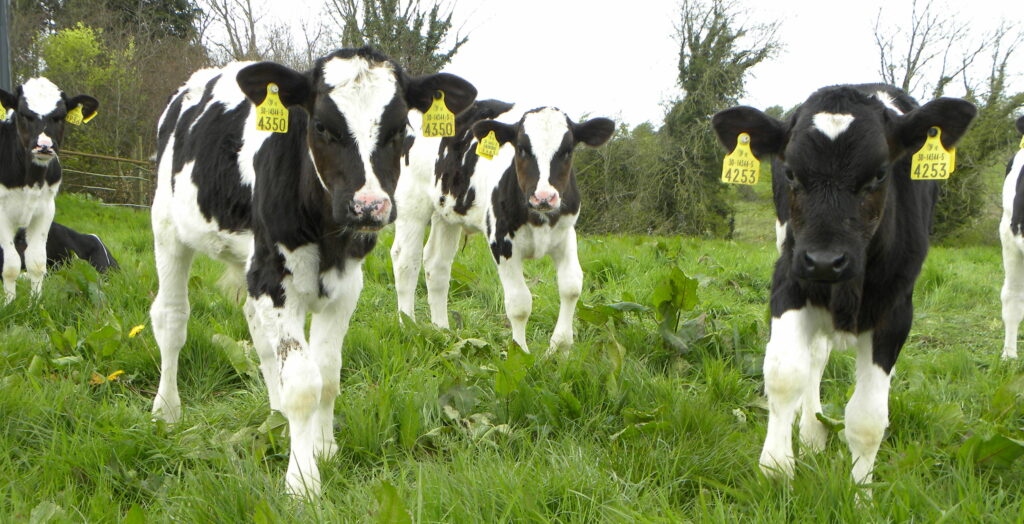 There was no contact with neighbouring herds and no other species on the farm. The herd was screened at the start of the study and there were no PI animals identified.

BVD antibody testing of all stock over two months old was carried out every six months and found seroconversions occurred each year.

An entire herd BVD antigen screen was completed at the end of year three and there was no PI present.

A cow, which seroconverted between three and three and a half years into the study, gave birth to a PI calf four years after commencement of the study.

The role of vaccination in a BVD eradication scheme should not be overlooked. The most effective approach is one which removes PI animals whilst providing immunity through vaccination to naïve dams (both cows and heifers) to reduce the likelihood of further PI calf births.

Vaccination provides foetal protection and annual vaccination is advised prior to breeding. The vaccination course should be completed a month before the start of the breeding season.

In a word – yes. BVD virus is still circulating in many herds; we know this from the continued occurrence of PIs. Vaccination can play an equally important role in BVD-free herds as in BVD-infected herds.

The farm vet is best placed to advise the herd owner on the individual farm risks and on a control programme for their herd. Click here for more information