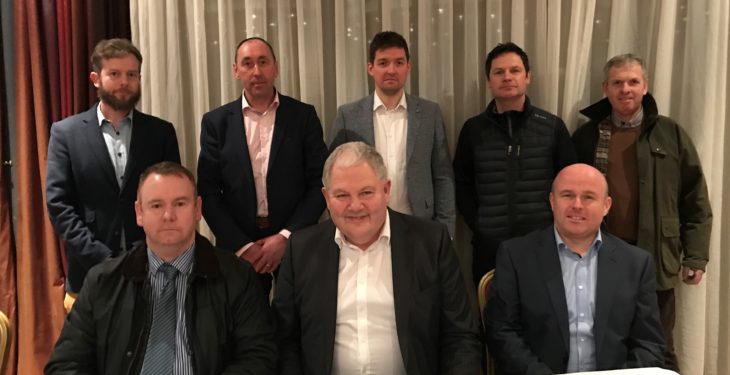 Pat Deering, chair of the Joint Oireactas Committee on Agriculture, Food and the Marine, and Fine Gael TD for Carlow-Kilkenny, stated that the sector is “at a crossroads” and that it will “either go one way or the other”.

He is currently awaiting a response from Minister for Agriculture, Food and the Marine, Michael Creed, to a report that addresses the challenges facing the sector.

I thought it was a very positive meeting. It’s not very often you get 150-200 farmers into a room talking about tillage – a sector that’s going through a difficult time. There’s huge enthusiasm there at the moment.

Deering, who has contributed to a report on the ‘Future of the Tillage Sector in Ireland’, told AgriLand his thoughts on what needs to happen next.

“We put a lot of time and effort into the report and invited different people in from the sector. First of all, we felt that the whole area needed discussion.

I feel myself personally that the tillage sector is at a crossroads. It’s either going to go one way or the other.

“It has an important part to play in the future. We published the report at the end of November; it has 25 different recommendations; but as we said at the meeting – there is no silver bullet.”

The report has been passed on to the minister for review. Deering expects that the findings will be discussed in Leinster House in the coming weeks.

I would hope the report would be the catalyst for future discussion and help put a framework in place for the sector.

“We wanted to start the conversation about the tillage sector. As you can see here tonight, that conversation has really taken off,” he said.

The committee’s report has many recommendations that depend on different industries – including the drinks industry.

It also recommends that the viability of a beet industry be investigated.

The government has always said that if industries are viable; they will do anything possible to make sure that those industries are sustainable for the future.

“It’s the same with the beet industry and we’ve heard a lot of talk on that tonight. As I said earlier, it’s kind of ironic that the demise of the tillage sector started with the completion of the beet industry.

“It would play a big part in the future of the industry if the beet industry could get up and running again. It could be challenging; but those challenges are worth investigating again.”

There was a lot of talk about a traceability logo at the IGGG meeting. Deering thinks that this is something that can be implemented quickly.

He describes it as one of the “practical and simple” recommendations in the report.

“We’ve seen a huge amount of work done on it in other areas, such as the beef sector. Origin Green is recognised around the world.

“I think that’s hugely important and I think it could be put in place in the very short-term; it would be of benefit to the sector.”

The IGGG also called for an expansion of the Targeted Agricultural Modernisation Scheme (TAMS) for tillage. The group is seeking for money to be ring-fenced for tillage farmers in a low-cost loan scheme.

Deering stated that: “One of our recommendations is that the availability of finance to tillage farmers is important. This time last year we made sure that the government had a facility for tillage farmers to access low-cost loans.

Just 7% of farmers who accessed the fund were tillage farmers. There is justification to ring-fence a certain amount of money for tillage farmers so those who really want it can access it.

“But I suppose the low-cost loans are not the be all and end all. You have to look at other issues like input costs – tillage farmers are very efficient,” he concluded. 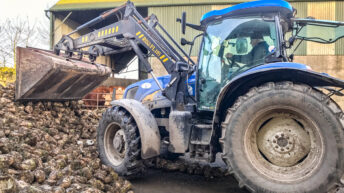