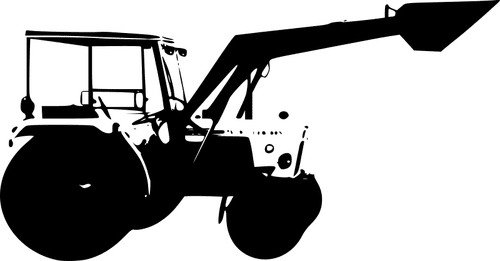 A Lithuanian woman told Joe Duffy’s Liveline listeners how she has allegedly lost close to €19,000 through an Irish-based tractor ‘scam’.

The woman, named Giedre, spoke with Joe on RTE radio about how she and her family have fallen victim to a ‘scam’, which led her to hand over €19,000 to a tractor dealership that doesn’t exist.

The family was looking to buy a tractor in order to start farming in Lithuania, where they had rented land and were planning to buy in some beef cattle in the summer.

Giedre, who is heavily pregnant, told Joe how she found the ‘tractor dealership’ online.

We found some news on a Lithuanian website that some kind of company from Ireland was selling tractors. It was a good price, so we contacted them.

She then told the listeners how the company had been in contact with her by phone and in writing, before sending out both a contract and a formal invoice.

“Everything looked fine; we trusted them. We sent them about €19,000 for the tractor,” she said.

The family eventually found out that the company did not exist and that they had been cheated out of their money.

At this moment we do not know what to do. I don’t think we are going to get back the money, but I hope at least the police will catch them.

It is believed that Permanent TSB is the bank to which the Lithuanian family transferred the money to, thinking it was an account belonging to the tractor dealership.

The woman told Joe Duffy that she had transferred the money to the Permanent TSB branch on Old Bawn Road in Tallaght, Dublin 24.

Joe informed his listeners that the average wage in Lithuania is €10,000/year, which puts into context the significance of the amount the Lithuanian family handed over.

This money was extremely important for us; we don’t have much money. We borrowed this money. I don’t know what to do.

The Lithuanian family has reportedly made attempts to get in contact with the bank, but has been unsuccessful so far. 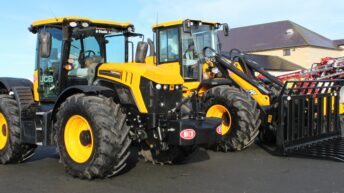 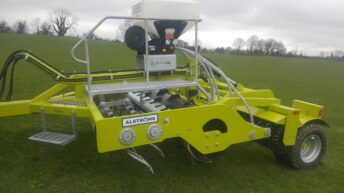