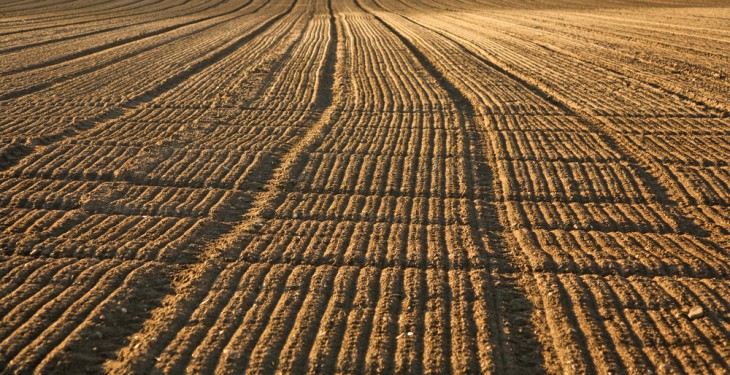 Paul was placed 3rd in Sunday’s ploughing, he was two marks off the winner and was awarded the bronze trophy for day two of the ploughing. Jer was placed 5th after Saturday’s ploughing. It was Keating’s first time competing in European Reversible Ploughing Contest for Ireland.

The team was coached by Denis Keohane, NPA Director, Cork and Donegal’s Harry Mallon travelled as a judge. The team is sponsored by Kverneland.

According to the National Ploughing Association, the standard of the competition in Germany was very high.

Both men are expected to compete at this year’s National Ploughing Championship in Laois later this month.