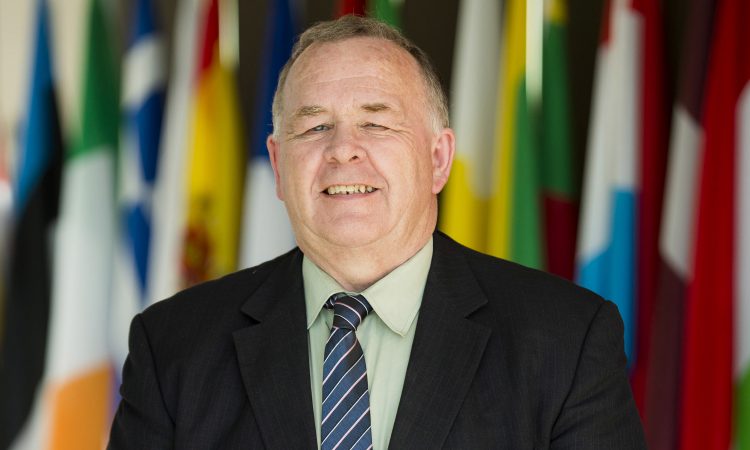 With the start of the 2020 to 2025 term of office of the European Economic and Social Committee (EESC), Séamus Boland, CEO of Irish Rural Link, will take over the presidency of its Diversity Europe Group.

The focus of his presidency

Poverty and the role of civil society organisations in combatting it will be the focus of Boland’s term of presidency.

It will be framed in the context of the European Green Deal and the impact of Covid-19 on people’s lives.

Advertisement
In line with the overall topic of his presidency, priorities of his term include:

“We cannot be strong unless we are united. It will be my job, with the help of the vice-presidents, to ensure that this happens. People rely on us and we must not let them down,” Boland added.

Boland is a farmer and has worked in civil society for over 40 years. This has included young people, ethnic minorities, people with disabilities and rural people living in rural isolation. He is a trained speech and drama educator.

At present, he holds a number of roles. He is a board member of Inland Fisheries Ireland and chair of the Peatlands Council.

Boland says he is a “strong believer in sustainable living in rural and urban areas and believes that can be achieved using the principles of ‘just transition’ or ‘leaving no one behind'”. 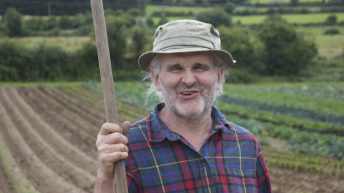