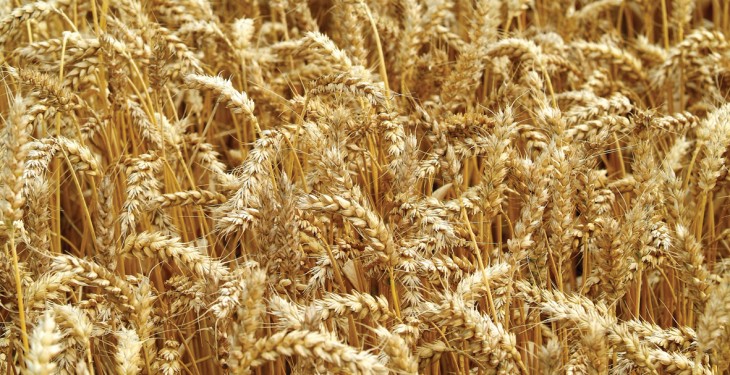 Maizetech’s John Foley has told Agriland that a number of Irish farmers will push to grow maize as a grain crop next year.

“It is feasible to look at this option, particularly with early maturing varieties,” he added.

“Research has shown that a strong local demand exists for a range of ‘home-grown’ corn products. Making this all the more feasible is the fact that a number of corn headers are available in Ireland.”

Foley continued: “Approximately 75 per cent of this year’s forage maize crops have now been ensiled.  In the South East the figure is in the region of 95 per cent but in the

North East and Northern Ireland harvesting is just getting underway this week.”

According to the Maizetech representative forage maize yields are in the range 22 to 25 tonnes per acre.

“Dry matters and starch yields are also impressive, with both coming in at 27 per cent to 33per cent,” he commented.

“This is turning out to be one of the best maize growing years on record for Irish farmers. Adding to the value of this year’s crops is the fact that cobs have reached full maturity while the plants are still green. As a consequence, livestock producers are getting the best of both worlds, from a forage quality perspective.”

Foley foresees a significant increase in the area of forage maize grown in Ireland over the coming years.

“Driving this will be the increase in the dairy cow population. Most milk producers are already at their maximum stocking density. So, if they want to increase the scale of their dairying operations, the only option available is to outsource additional fodder sources.

“One way of doing this is to have forage maize grown on a contract basis. This, in turn, will open up opportunities for professional tillage farmers.

“In the past sugar beet represented a valuable break crop for these farmers. But there is now little doubt that forage maize can fill this requirement. “

Foley concluded: “This year’s figures are already confirming that maize has been the most profitable crop grown on Irish tillage farms!”