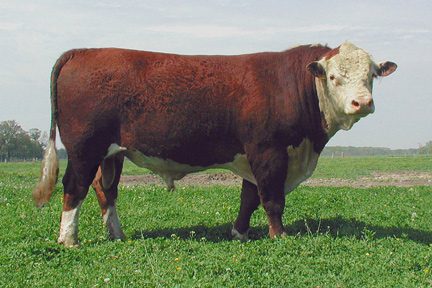 The Certified Irish Hereford Prime has reached a landmark anniversary this year, having been in action now for 20 years.

The brand was formed in 1997 through the establishment of a Hereford beef producer group, which was supported by the Irish Hereford Breed Society, with cattle processed at the ABP factory in Nenagh, Co. Tipperary.

Irish Hereford Prime has since become recognised as a “premium product”, and is now reportedly popular among many of Europe’s top retailers, food-service providers and Michelin-star restaurants.

Niall O’Mahony – Chairman of Irish Hereford Prime – commented on the progress of the brand, stating: “We are proud of how Certified Irish Hereford Prime has evolved to be one of Europe’s leading beef brands and are grateful for the long-term collaboration and support from ABP on that journey.

The preference for our beef at both restaurant and retail level is testament to the high standards operated by our producers and the unique grass-based production system here in Ireland.

“I would also like to acknowledge the commitment and support of our farmer suppliers who have played an instrumental role in making Irish Hereford Prime the brand it is today,” he added.

Martin Kane, Managing Director, ABP Ireland, also commented on the anniversary. He said: “I would like to congratulate everyone involved in Irish Hereford Prime on their success in developing a sought-after brand that enjoys a premium market position at home and in export markets.

We look forward to building on this partnership and working together to develop more opportunities in the future.

Irish Hereford Prime has won numerous awards for excellence over the years including the prestigious award of “Best Steak in the World” in 2009 from German food magazine ‘Beef!‘.

Since its establishment, the Irish Hereford Prime beef producer group has grown to more than 3,500 members nationwide – with their produce now processed in all of ABP Food Group’s six sites in Ireland. 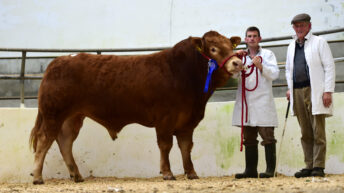