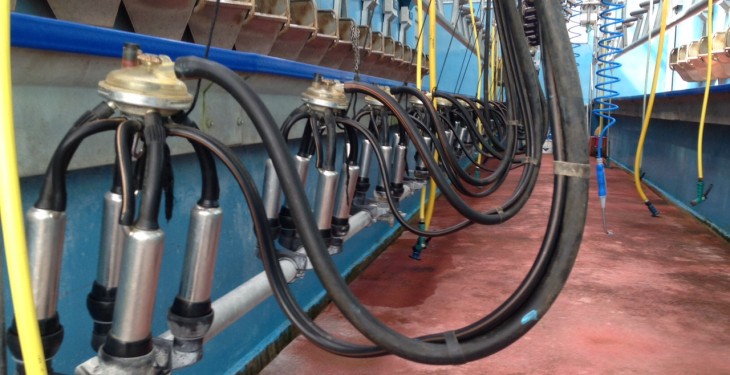 Irish dairy farmers have sought €11m to reduce milk production during the final three months of the year under the European Union’s Voluntary Milk Reduction Scheme.

This is according to the Minister for Agriculture, Michael Creed, who spoke at a recent joint committee on Agriculture meeting.

The Minister said that over 4,000 Irish farmers had applied to reduce their production under the scheme and given the high uptake across Europe, he said there may be difficulty in having a second and third tranche.

Over 52,000 farmers apply for the scheme

According to figures from the European Commission, over 52,000 dairy farmers across Europe applied to take part in the first tranche of the milk reduction supply measure.

The volume of milk entered into the scheme varies from producer-to-producer, it says, but milk production in Europe is expected to fall by 2.9% in the final three months of 2016 on the back of this measure.

The Commission also says that at the end of the three-month period, farmers will have 45 days to provide proof that they reduced their milk production.

National uptake of the scheme

According to the Commission, the national uptake varies considerably, with volume reductions ranging from 286,000t in Germany and over 100,000t in France and the UK.

France accounted for the largest number of participating dairy farmers, with 13,000 French farmers opting into the scheme, while 10,000 German, 4,500 Irish and 4,000 Dutch farmers opted to reduce their milk production.

The uptake of the Voluntary Milk Reduction Scheme across Europe was welcomed by Commissioner Hogan.

The scheme, which aims to reduce the volume of milk produced on European farms, has almost been fully subscribed with farmers offering to reduce their milk production by 1.06m t, 98.9% of the schemes total allowance.

“The scheme has proven to be both very attractive and successful. It fully meets our expectations,” Commissioner Hogan said.

I am confident that this measure, allied to others included in the July and earlier packages, will contribute further to an already stabilising market situation in the European dairy market.

“I am particularly pleased at the level of participation among the main dairy producing Member States,” he said.

The Commission also confirmed that given the volume of milk offered into the scheme was marginally less than available, a second tranche would open for the remaining 1.1% for the period ending of November 2016 to January 2017.

This second round will be open only to those who did not apply for participation in the first round. The deadline for the receipt of complete applications for the second round is October, 12, 2016. 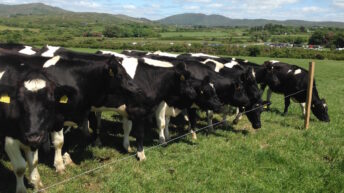