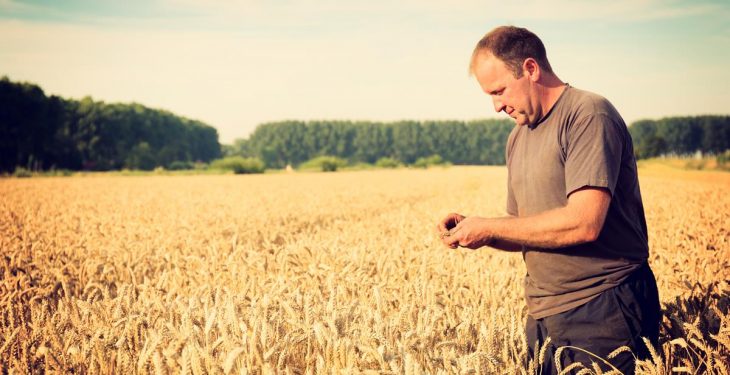 Gross output of Irish agriculture is up 21% since 2010, showing a stronger sector in recent years, but Brexit and profitability pose risks, according to the Central Bank of Ireland

The Central Bank today (Tuesday, September 18) published new research on the economic impact of Irish agriculture and the challenges facing the sector.

An economic letter by Central Bank economist Thomas Conefrey finds that, following a period of stagnation from 1990 to 2010, agricultural output has increased significantly over recent years.

In 2010, the value of agricultural output in Ireland was €5.5 billion, only marginally higher than the value of output achieved in 1995 (€5.2 billion), a decade and a half earlier.

Much of the rise in output has been driven by the dairy sector following the removal of milk quotas in 2015.

In the border region, more than one in seven workers is employed in the agri-food sector, almost twice the national average of one in twelve. In the midlands, mid-west and south-east, around one worker in every eight is employed in the sector.

Around two-thirds of farms have no farm business related debt, although variations among sub-sectors are again apparent. 60% of dairy farms have debt, compared to one-third of cattle farms.

The UK and Brexit

In 2017, just over 40% of agri-food exports went to the UK. The importance of the UK market varies for particular sub-sectors with cereals (approximately 90%) and fruit and vegetables (84%) heavily dependent on this market. Dairy (about 35%), beverages (around 21%) and fish (approximately 10%) are, among others, less exposed.

Existing Central Bank research finds that potential delays as a result of non-tariff barriers could result in an estimated 9.6% decline in overall trade (imports and exports) between the UK and Ireland.

However, the growth in exports to both the EU excluding the UK and outside the EU over recent years is notable, according to Conefrey’s economic letter.

In 2005, exports destined for non-EU countries accounted for 21% of the total; in 2017 this figure had risen to 31%. This points to a degree of greater diversification in market sales by Irish exporters.

Since 2005, payments as part of the European Union’s Common Agricultural Policy (CAP) have, on average, accounted for 74.3% of farm income.

High reliance on direct payments reflects the viability challenge faced by some farmers, according to the authority.

CAP expenditure as a share of the overall EU budget has declined sharply over time, from 73% in 1985 to 41% in 2016. In addition, the European Commission has proposed a 5% reduction as part of the next CAP budget.

It is likely that the EU budget will be negatively affected by the UK’s departure from the EU with the loss of the UK’s net annual contribution, the Central Bank notes.

Deputy governor of the Central Bank of Ireland, Sharon Donnery, commented on the findings and research.

She said: “Agriculture makes a significant contribution to the Irish economy. Employing more than one in seven people in some regions, it is clear that the sector plays an important role in many of our rural communities.

However, Brexit continues to pose huge uncertainty to the Irish economy overall, and today’s research spells out the specific challenges faced by those working in the agri-food sector across the country.

“The increase in exports to markets outside the UK is to be welcomed and can be built upon. But, the fact remains that a hard Brexit, which reduces market access for Irish exports, would have a material negative effect on Irish agriculture and adjusting to this in the short-term would prove a considerable challenge.

“Once again, this serves to underscore the importance of progress in negotiations as the March 2019 deadline fast approaches,” Donnery concluded. 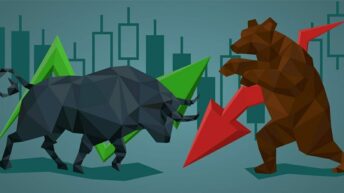