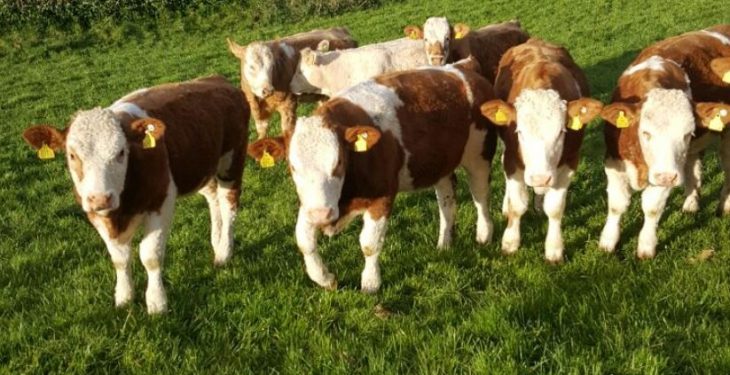 All of the top-class breeding heifers on offer have been scanned not in-calf and suitable for breeding by Dr. Dan Ryan.

A full catalogue, including ICBF ratings, is available here.

Kirk said that next Saturday’s auction will be the fifth consecutive year of the sale, after the idea was developed at a discussion group AGM – as a means for farmers to add value to their stock.

“I facilitate four discussion groups. The farmers knew they were breeding top-quality heifers and so the idea to hold a special sale developed.

“All of the heifers are supplied by members of local Teagasc suckler discussion groups,” she added. 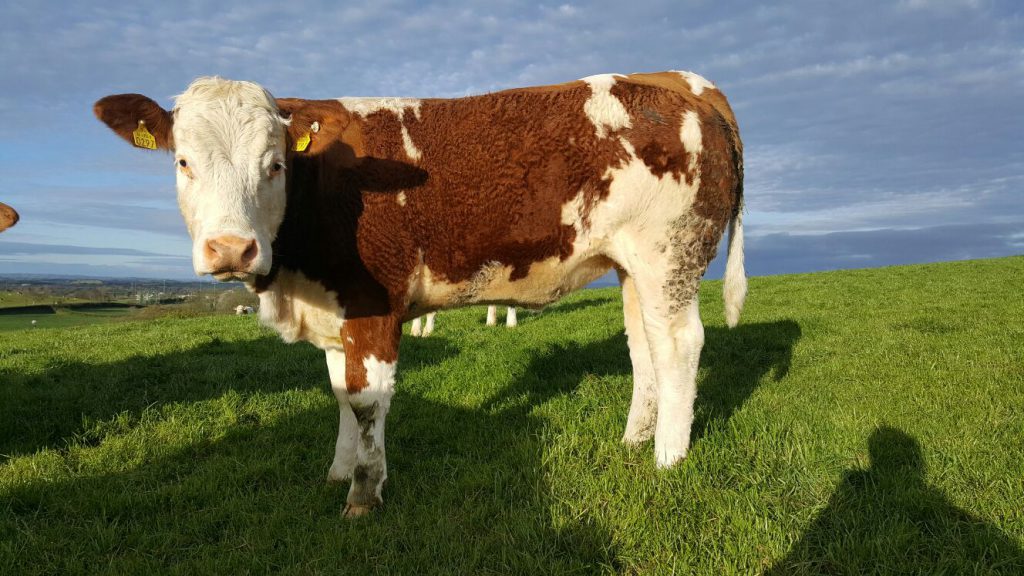 Kirk also said that APB Clones has also come on board for this year’s sale, as a means of showing its commitment to the suckler industry, and has offered cash incentives to the purchasers of the top-priced animals on the day.