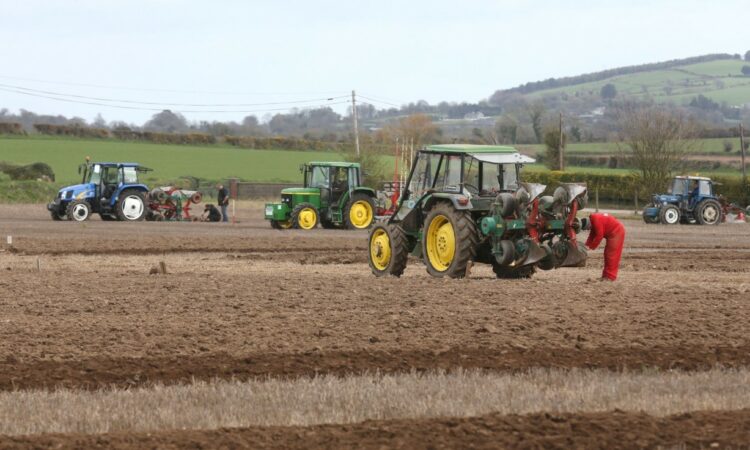 Team Ireland has once again landed top spots – this time on home soil – at the 36th European Ploughing Championships.

The event took place over the weekend in Springpark, Ballinaboola, Co. Wexford – with two Wexford natives giving the home crowd something to celebrate.

In a statement, the NPA congratulated all three men, lauding Team Ireland’s performance:

Huge congrats to Team Ireland, well wishes are pouring in from across the country tonight on your tremendous success just announced at this year’s European Ploughing Championships’ gala.

The contest saw 33 competitors arrive in Ballinaboola to take part in the international event, with 13 countries represented.

This year’s National Ploughing Championships will be held in Ballintrane, Fenagh, Co. Carlow, from September 17 to 19. 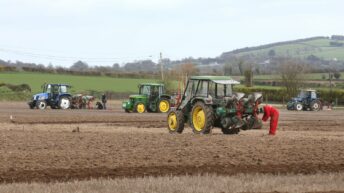