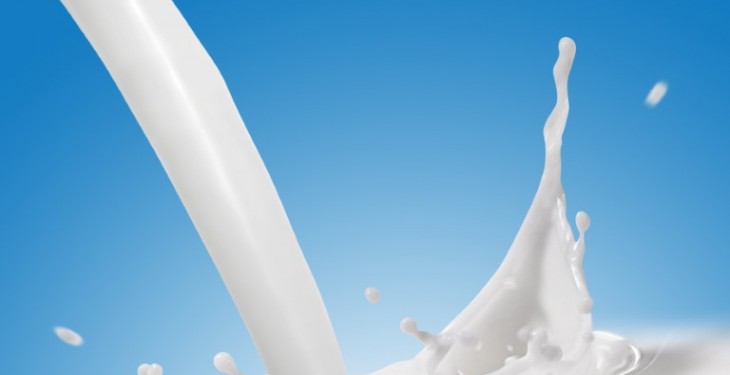 According to the figures from the Milk Market Observatory (MMO) Ireland joins Belgium, Denmark, Latvia, Lituania, Finland, UK and Poland to use the measure this year with over 14,000t of SMP offered to date.

The move comes as milk processors prepare to set their milk prices over the next two weeks with Irish milk prices currently averaging just over 26c/L, according to MMO figures.

Public intervention has been described as a ‘serious option’ for Irish dairy processors, by ICOS Dairy Policy Executive, TJ Flanagan.

Speaking to Agriland recently he said that while butter at the moment is selling well above intervention levels, skimmed milk powder is ‘there or there abouts’ intervention prices.

However, Flanagan stressed at the time that it is a commercial decision whether to sell product into intervention or not.