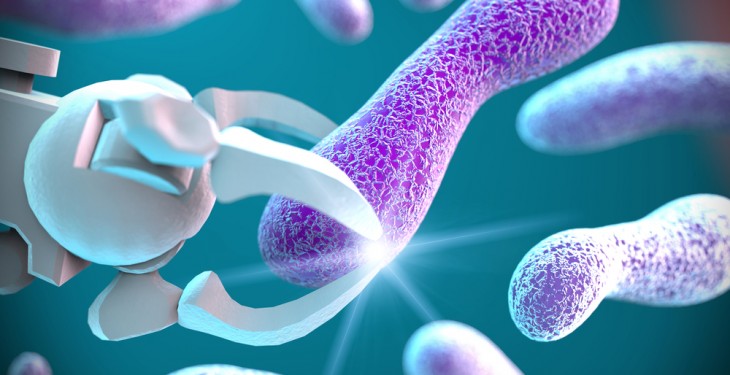 Agriculture Minister Michelle O’Neill MLA announced in September her intention to progress as a priority the introduction of high biosecure ACHs before the coming winter.

Officials advised the committee that ACHs will be non-grazing herds, designated Officially Tuberculosis Free Withdrawn (OTW) status, and specifically registered by DARD. Movement out of ACH units will be permitted only to immediate slaughter in the North, the department said.

In a statement, it said: “Movement into ACHs will be permitted from officially TB free herds, with a potential discretion for moves from TB restricted herds. That is, in certain controlled circumstances, cattle from TB restricted herds that have recently had a negative result to their latest TB test may also be allowed to enter the ACH under licence.”

DARD has approached the development of ACHs from animal disease control and public health first principles, it said.

“These recognise the need to introduce robust and demonstrable high biosecure facilities and measures that are also capable of accommodating high risk movements from TB breakdown herds. Care will be taken to ensure that the high level of biosecurity required to obtain approval to operate an ACH will minimise disease risk to neighbouring farms. Further audit will ensure this biosecurity level is maintained.”

The proposal to introduce ACHs is broadly in line with a longstanding desire on the part of the North’s cattle industry. “ACHs will incentivise adoption of increased biosecure systems and controls and will offer a possible means of relief for overstocked TB restricted herds whilst minimising disease risk,” the department added.

Officials have been engaging with industry stakeholders to finalise the principles of ACHs with the aim of introducing them before the coming winter.

“Veterinary staff resources have been put in place and are currently being trained to carry out ACH approval and audit work,” it said.

Full details of the requirements to operate an ACH will be published in the coming weeks and we expect to be able to start the ACH approval process in the next four to six weeks.