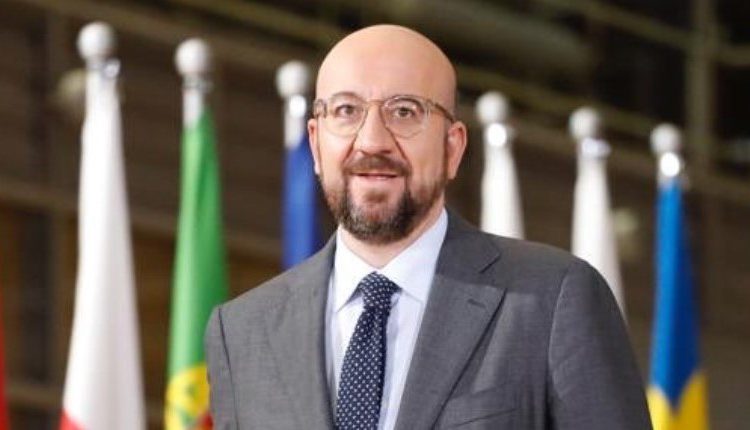 The next Common Agricultural Policy (CAP) could be set for a savage cut if proposals from the President of the European Council Charles Michel are enacted, European documents show.

Of this, €256.7 billion would be allocated for Pillar I. At present, Pillar I spending chiefly comprises direct payments (BPS) and ‘Greening’ subsidies.

In addition, the new (proposed) CAP budget would see €4.8 billion go to LIFE (an environmental and climate action programme); €7.5 billion for a new Just Transition Fund; and €12.5 billion for other programmes.

The document – sent to AgriLand by official EU sources – is pictured (below).

The leaders of the EU’s 27 member states will gather for an extraordinary European Council meeting to discuss – and potentially decide – on the bloc’s multi-annual financial framework (MFF) for the next seven years.

It remains to be seen if the aforementioned leaked document will form one of the key budgetary proposals going forward. Stay tuned for further details, as they emerge… 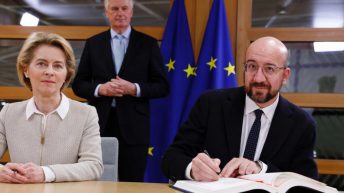