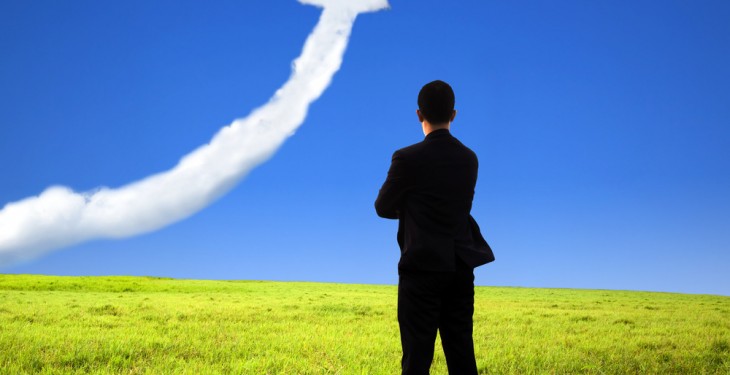 This is according to the Department of Agriculture and Rural Development (DARD), which published its annual report, ‘Size and Performance of the Northern Ireland Food and Drinks Processing Sector, Subsector Statistics’ this morning.

The report contains comprehensive data on the values of sales, exports, value added and number of employees for each of the 10 constituent sub sectors of the food and drinks processing sector in 2010 and 2011. These key statistics are supplemented with 15 performance indicators for each sub sector. Provisional estimates of sales and employment are also provided for 2012.

In addition, a time-series of data covering the period 1989-2011 (2012 where available) has been published on the DARD website for each of the main variables. It can be accessed here. These will enable users to consider trends over time in variables of interest to them.

Some of the report’s key findings include:

· In 2011, the food and drinks processing sector, as defined in the publication, increased its contribution to the sales (26 per cent), external sales (23 per cent), export sales (24 per cent) and value added (16 per cent) of the Northern Ireland manufacturing sector. It also accounted for 26 per cent of total manufacturing employment in 2011.

· The beef and sheep meat and milk and milk products sub sectors continued to be the two largest sub sectors, in terms of gross turnover, in 2010 and 2011. Together, they accounted for 49.3 per cent and 50.1 per cent of the sector’s total gross turnover in these years, respectively.

· All food and drinks processing sub sectors traded profitably in 2010 and 2011.