IFAC to honor women changing ‘the face of agriculture’ 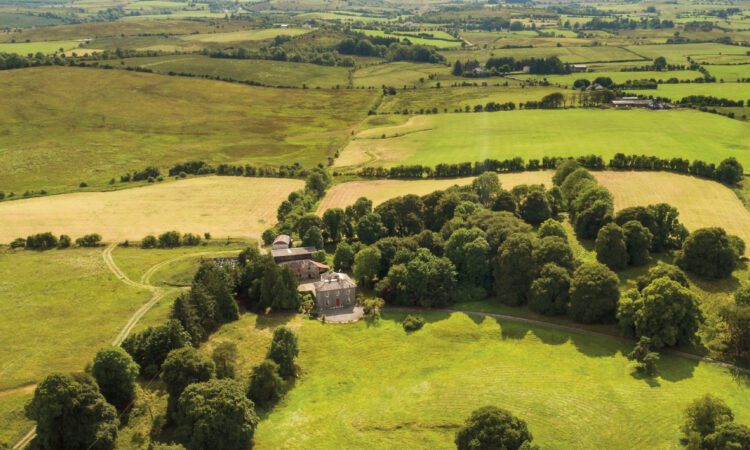 To coincide with International Women’s Day on March 8, accountancy and financial advisory firm, IFAC has launched a campaign to highlight women working in the farming, food and agri business sectors nationwide.

Commenting on the announcement, head of business development at IFAC, Noreen Lacey, praised the move saying: “Women are taking legal ownership of family farms and in doing so reflecting a global trend towards the feminisation of professions.

We’re also seeing a big increase in women in leadership positions in food and agri businesses from farm machinery, to ag-tech innovation to artisan-food production with global ambitions and lots more besides.

“More and more women are choosing a career in agriculture and are thriving as a result.

Lacey outlined that IFAC decided to run the campaign to coincide with International Women’s Day in an effort to shine a light on the women all over this country who are “changing the face of Irish agriculture”.

She added: “We’re proud to support these incredible women doing great work and achieving their own balance for better.”

IFAC is calling on women all over the country who work in the farming, food and agribusiness sectors to share their photos with them on Facebook and Twitter to highlight the work they do every day. 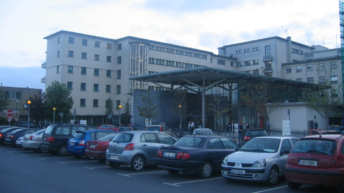