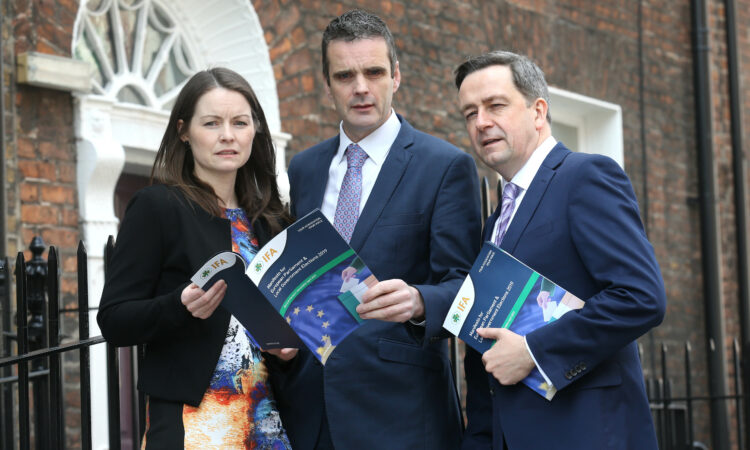 Minister for Agriculture, Food and the Marine Michael Creed’s appeal to the agri-food sector to make sure it is ready for Brexit has been described as “bizarre” by the Irish Farmers’ Association (IFA).

“Minister Creed’s appeal to businesses in the agri-food sector ‘to make sure that they know exactly what they will need to do in a no-deal scenario, and make the necessary preparations now’, does not inspire farmers’ confidence at a time when we are facing a potential wipe-out,” the president said.

It’s akin to the captain of a ship going to sea without any lifeboats for the passengers.

“Neither the minister, Taoiseach, Tánaiste nor any member of cabinet have been able to provide us with concrete details as to how farmers’ livelihoods will be safeguarded in the event of a crash-out Brexit.”

Healy added that the minister is saying nothing about his plans to protect Irish farmers, “who are in the front line and the most exposed in Europe”.

Continuing, the president said: “The IFA has set out clearly in our pre-budget submission what is needed to prevent the sector from Armageddon.

“We are 90 days out from a potential no-deal Brexit, and the EU and the Government must commit to IFA’s package of measures, and support Ireland’s farmers.”

We are down 40c/kg or over €150/head on this time last year, when prices had already been decimated.

“If we don’t have an EU support package in place and the UK crashes out in October, we are facing the potential wipe-out of beef production in this country,” he said.

Healy called on Government to set out its plan for no deal, “rather than attempting to shift the focus from its lack of clarity around what will happen if Boris Johnson follows through on his threat to leave the EU on October 31, deal or no deal”. 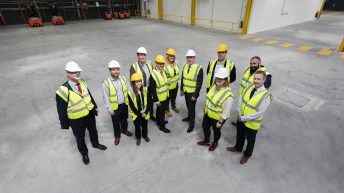 Agri-businesses urged: ’90 days to Brexit – are you ready?’