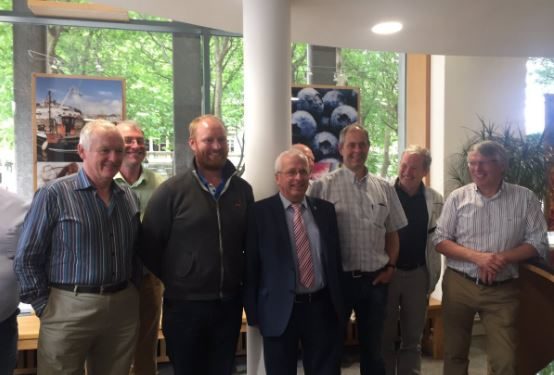 A delegation from the Irish Farmers’ Association’s (IFA’s) National Grain Committee is prepared to stand its ground at the Department of Agriculture, Food and Marine’s building tonight.

The delegation, made up of some 20 farmers, is currently occupying the building to get answers for tillage farmers affected by the poor harvest last autumn. This comes following reports in the media of late on the potential details of a scheme for farmers who suffered losses last harvest.

According to the IFA’s National Grain Committee Chairman, Liam Dunne, the IFA has failed to get a direct answer from the department to either verify or discount the figures mentioned.

The IFA has also written to the minister and his department looking for a meeting to take place as soon as possible, Dunne added.

“There happened to be a grain committee meeting this morning. That finished early and we decided to come here and protest,” Dunne said.

The decision to stage a sit-in tonight, July 5, was taken after the department refused to organise a specific date for a meeting on the issue of the tillage crisis fund, he added.

Recent reports suggested that the maximum payment to be offered per farmer under a potential scheme could be much lower than first thought.

Talking to AgriLand in mid-June, Dunne said that, due to EU regulations, it was expected that the maximum payment per farmer would be capped at €15,000. Farmers would then have to prove a crop loss of at least 30% to qualify.

The manner in which farmers would prove these losses would consist of farmers comparing their sales records from last year to both 2015 and 2014. The area sown would also be calculated in order to determine the level of crops lost last year.

Dunne also warned that farmers would have to prove any farm-to-farm sales of grain – a common sales method in some parts of the west of Ireland.

The IFA was content that those figures were the maximum that were achievable, the IFA Grain Committee Chairman added.

Dunne believes that approximately 300 farmers would apply to a potential tillage crisis fund; but maybe only 200 of these might qualify.

They have to prove a minimum loss of at least 30% and that’s not that easy.

The IFA had previously not seen any difficulty with the details mentioned above, until recent media reports emerged, Dunne told AgriLand this evening.

“We are representing people who have suffered huge losses. They need a voice and we’re here to speak up for them,” Dunne concluded. 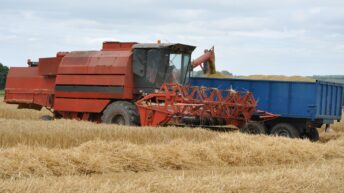 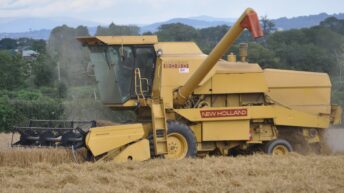