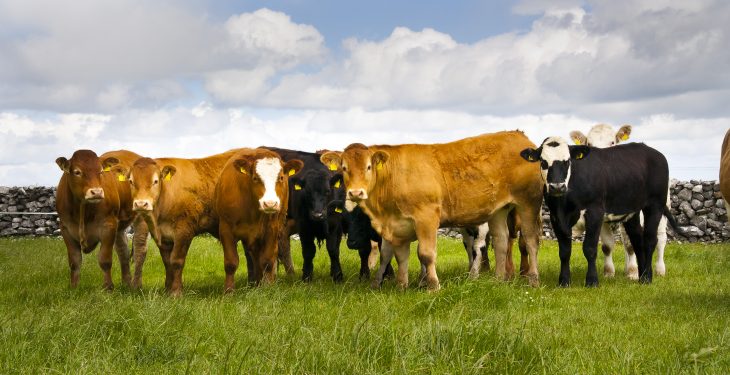 The Irish Farmers’ Association (IFA) has said that its review into the Irish beef sector, and the challenges it faces, is “progressing well”, as it conducts the first phase of its analysis, which is centred around the Common Agricultural Policy (CAP).

According to Kevin Kinsella, the association’s director of livestock, the review is designed to form an “in-depth analysis” of the sector, and to offer solutions for the issues farmers face.

Speaking to AgriLand, Kinsella explained that Jim Power, the former chief economist of Bank of Ireland, would head up the review.

The IFA has retained the services of Jim Power, the economist, to look at various aspects of the beef sector. Jim is in situ now, and is working away on that at the moment.

Kinsella also highlighted how the IFA’s pre-existing structure would be used to facilitate the review, saying that the association’s county executives would be feeding into it in addition to the national livestock committee.

“Indeed, any farmer out there that wants to make a contribution to this is most welcome to do so through the IFA’s structures,” he explained.

We hope that we’ll get an in-depth analysis of where we are on the beef sector, and also clear, positive directions for going forward.

Meanwhile, Kinsella’s colleague, national livestock chairman Angus Woods, shed some light on the actual process of the review, saying that a review of the CAP was the first step.

“The key part that we’re doing first will be the whole CAP review; the historical aspect of CAP and how previous CAP payments have been involved in the beef sector,” said Woods, adding: “It’s important to get that done.”

Woods explained to AgriLand that the IFA will move onto examining other aspects of the beef sector when the CAP analysis is complete.

He also said that the IFA was “talking to the various different interested parties in the sector” as part of the review. 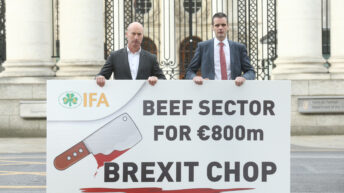