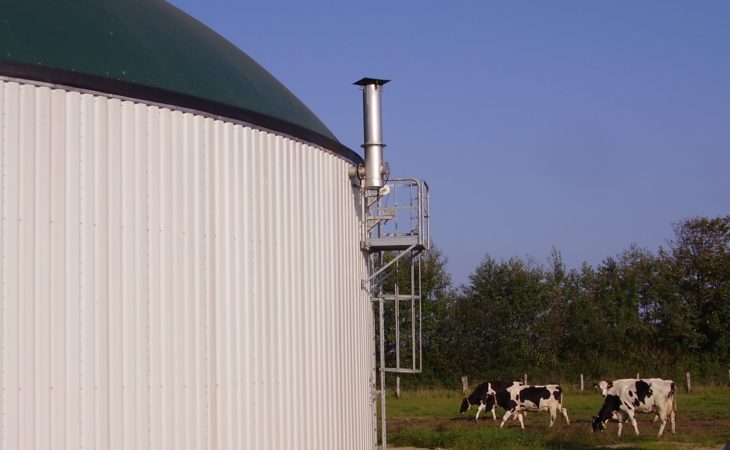 The Government’s current “piecemeal approach” will not deliver on Ireland’s renewable energy targets, according to a farm lobby group.

The announcement made last week by the Minister for Agriculture, Food and the Marine, Michael Creed, is that his department will allocate €10 million to fund renewable technologies which has been welcomed by the Irish Farmers’ Association’s (IFA’s) renewable energy chairman Tom Short.

Short said: “The department has taken the initiative by rolling out funding for PV solar and energy efficiency lighting and this is a welcome first step.

However, the scope of the technologies supported is too narrow and the fund is limited.

“The allocation of €10 million is a token amount in the context of what is needed to drive the rapid expansion of Ireland’s circular bio-economy, which encompasses renewable energy.

“The EU and international experience show that investing in the bio-economy and the renewable energy industry generates significant employment, particularly in rural regions.”

Short explained that the switch to renewable energy generation from diversified sources delivers “many additional benefits”.

These include: “Increased energy security; reduced dependence on imported fossil fuels; and a reduction in greenhouse gas emissions.”

Concluding, Short said: “Any support scheme that is put in place must support community microgeneration along with the deployment of the full range of renewable technologies.” 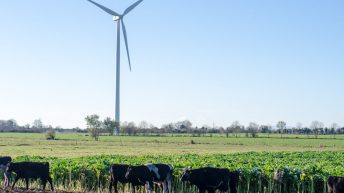