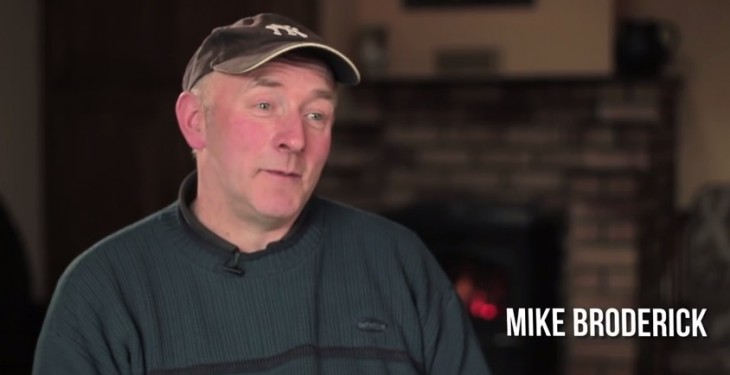 A Galway farmer wants to remind farmers that it is only a matter of seconds between life and death after slurry gas almost killed him while he was agitating slurry.

Mike was doing the job when he noticed one of his heifers was staggering in the shed.

“It was last April, I drove over to the shed, looked into the cattle and saw that the slurry was just about to break up through the slats. So I said if I could get it agitated, normally is what happens the slurry will go down about three inches,” Mike says.

Mike explains how he has been doing this job for 22 years and has had absolutely no problem doing it. He says how the slurry started to agitate and he saw one of the heifers staggering and the next thing all hell broke loose they all started to go down.

“So at that stage then I knew it was gas. I ran down, opened the gate and two of them were dead. I didn’t think what I was doing to myself.

Advertisement
“Each time I had to stoop down to catch an animals head, my head was in contact with the gas. Obviously if I got one full mouthful of it I was gone like the cattle.”

Mike says how he had to go over to the house and before he got there he had pains in his chest. By the time he got to the door of the house he was hardly able to speak and his wife brought him to hospital. Mike reminds farmers that it is only a matter of seconds between life and death.

“Afterwards I suppose it was the shock of what actually did happen in a matter of seconds, I want to make other people aware of what can happen.

“Number one, let there be no illusions about this you are engaging in a dangerous practice. Number two, it is absolutely fundamental, don’t have the animals in the shed [when you’re agitating slurry].

“Take a look around the room see who is in the room with you, if you’re a married man with a family, you have an obligation. You’re no good to them when you’re six foot under, so cop yourself on,” Mike says.

This video is part of the Health and Safety Authority’s (HSA) two-week farm safety campaign. 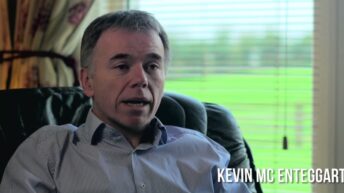 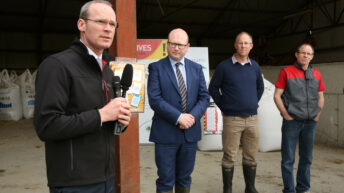 Slips, trips and falls the biggest cause on farm accidents 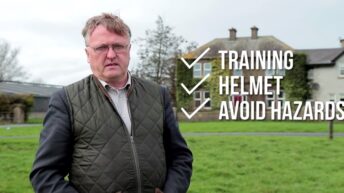