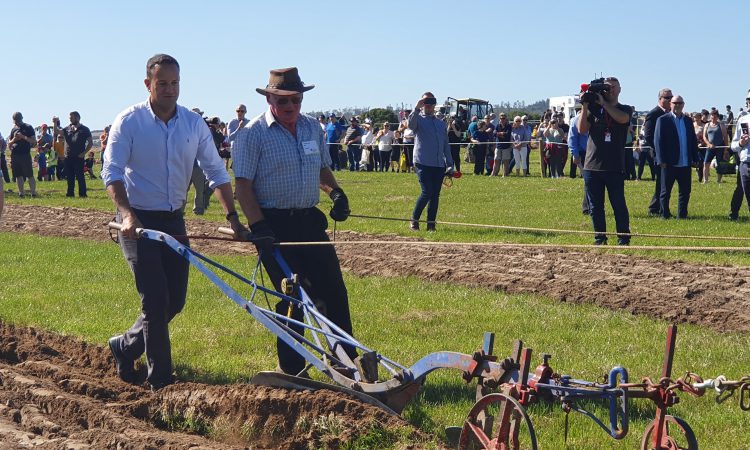 Taoiseach Leo Varadkar has said the Mercosur deal “is off” if the recent burning of the Amazon rainforest in Brazil is repeated.

He was speaking today, Thursday, September 19, to Joe Healy, president of the Irish Farmers’ Association (IFA) at the 2019 National Ploughing Championships.

Healy had questioned the Taoiseach on the different environmental standards between Europe and the Mercosur member states, saying: “We’re being asked all the time to improve our standards, and then we see our representatives do deals with South American countries that are four to five times less carbon efficient then we are.”

The Taoiseach responded by highlighting that the trade agreement was some time from being ratified, and that it would only be ratified if commitments were met by the Mercosur members.

“If we see the kind of behaviour we’ve seen in Brazil in terms of the rainforests in the last few months, the deal is off,” the Taoiseach insisted.

“[Other European countries] are totally of the view that South American countries have to do all that we’re doing on climate change, and also we have to have the same standards in terms of traceabilty, quality, all of those things,” he added.

The Taoiseach also addressed the issue of reform of the Common Agriculture Policy (CAP) during his conversation with Healy.

“What’s bigger, coming up quite soon, is CAP reform, and we’re against any cut in the budget,” he reassured the IFA president.

We’re one of the countries that’s saying we’re willing to pay more into the budget if programmes that have worked well…are well funded.

“The job is to convince other countries of the same, but I think I’ve built up a lot of good contacts and good will over the past two years, so I’ll be using that good will and that political capital to defend the budget,” the Taoiseach concluded. 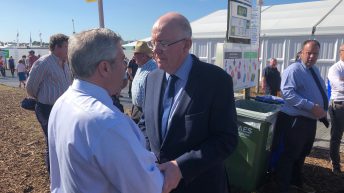