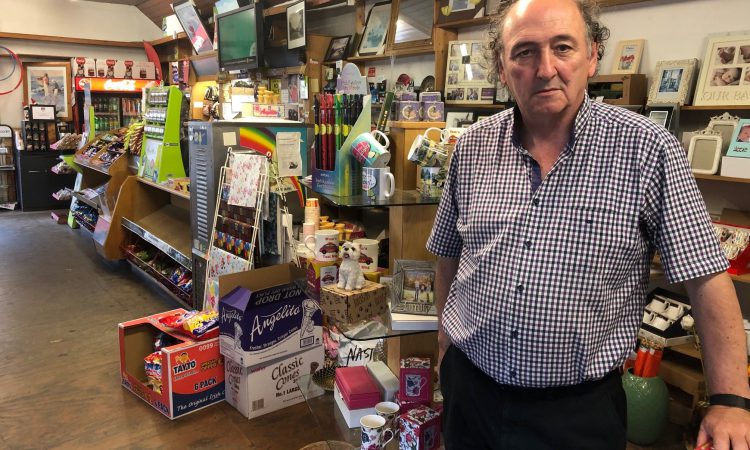 A local businessman in Lanesboro – where Bord na Móna’s Lough Ree Power Station is situated – has pointed to the “turbulent times” ahead in the shannonside town as locals and business people begin to count the cost of the latest job loses in the area.

Joe O’Brien of O’Brien’s Corner Shop – the well-known newsagents in the heart of the town – said the 150 jobs that are now likely to be lost locally in Bord na Móna will mean “total devastation” for the area’s economy.

O’Brien was speaking to AgriLand just prior to yesterday’s protest by Bord na Móna workers where over 300 people including employees, their families and members of the south Longford community walked in unity and solidarity through the main street of the town where Bord na Móna has been a fixture for over 60 years.

The company announced two weeks ago that as a direct result of the shutdown of the local power station it was forced into making a decision to lay-off a large number of workers including 78 seasonal workers and 72 permanent staff.

Last week, Bord na Móna let its seasonal workers go while late on Friday evening it announced that the 72 permanent employees would face lay-offs at some stage this week.

If Bord na Móna and ESB go now that’s it for Lanesboro.

He continued: “It has been here since the early 1950s and since its arrival it has made Lanesboro what it is today.

“There was a stage when the 32 counties of Ireland were represented in Lanesboro because of the employment that was generated here.

“The business people in Lanesboro now were all fed and reared by Bord na Móna because the company’s employees spent their money locally in the shops, pubs, butchers, etc.

“Bord na Móna seasonal workers spent their money and that served as a boost to local businesses too – now there is nothing left.”

For better or for worse

O’Brien says he is very disappointed over what has happened in his home town in recent weeks. His main focus though is on local employees who have lost their jobs – many of whom have 30 and 40 years of service to Bord na Móna.

It’s so disappointing to see what has happened; heartbreaking for everybody, particularly for the workers – it looks very, very bad for them.

He continued: “We have a collaboration here in Lanesboro/Ballyleague, a group of people who are looking at our area and creating a vision, say, for five years’ time; that is the time that we would have be envisaging that Bord na Móna will be finished here altogether.

“We were exploring things and examining ideas when this latest development at the power station came on us all of a sudden. We really have nothing prepared for this.

“The plant was closed overnight; there is no smoke coming out of the chimneys – if you were coming from Mullingar on a clear day you would see the smoke billowing out of them – it’s crazy what has happened.” 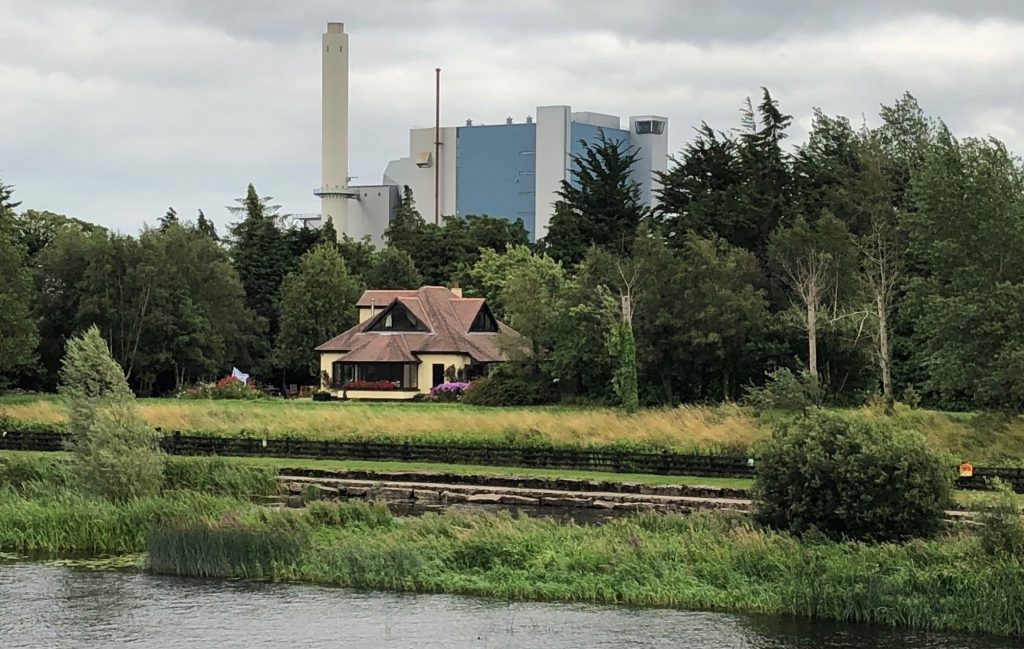 Meanwhile, the south Longford town is famous for its proximity to the River Shannon and other local waterways and islands.

In recent years, the people of Lanesboro have put a lot of time an effort into the promotion of its pike angling potential.

The hot water stretch – provided by the power station – also created a niche around angling and many European fishermen traveled long distances to fish the stretch.

Pike angling is being promoted in Lanesboro and of course the hot water stretch attracted its own angling competitions as well.

O’Brien added: “I suppose they marry into one another in a sense and the hot water stretch has been part of the fabric of this town for many, many years now.

“We have never seen a dead fish because of hot water – that’s the strange thing about all this. Once the power station closed down Bord na Móna was left in no man’s land – there was no work for the workers. 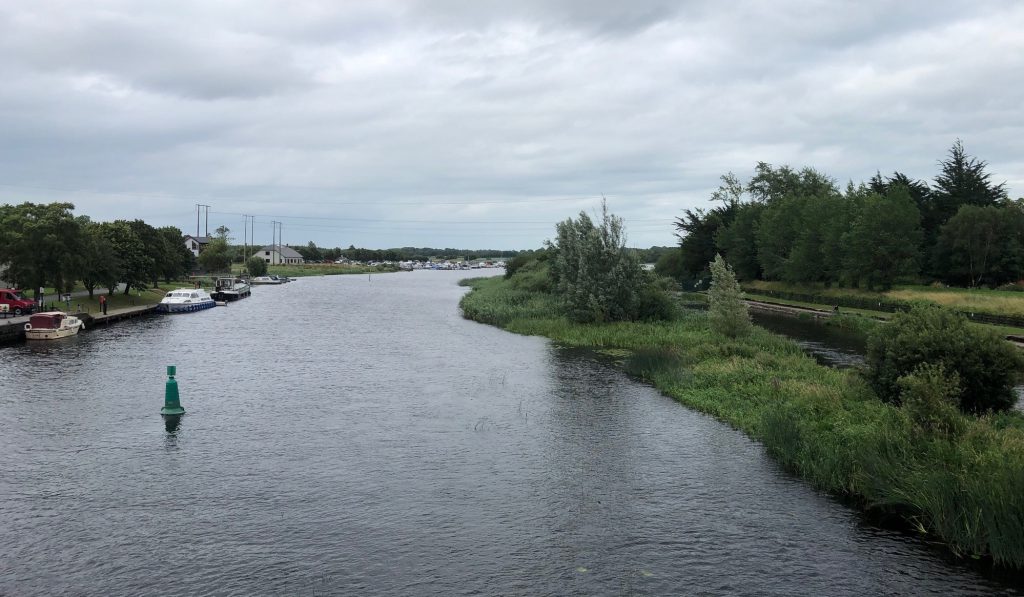 “Maybe Bord na Móna could bring some of the excess work in other plants out here to Lanesboro and then the employees here would be needed.

“The fact is this though: If Bord na Móna is going then the Government must step in; we need someone within Government who has a bit of drive in them. 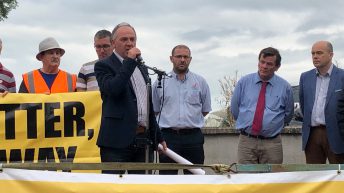