ICOS delegates look to the ‘futures’ 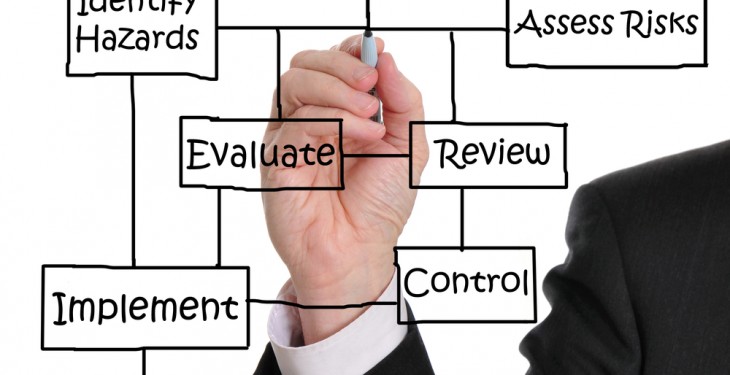 Delegates attending today’s Irish Co-operative Society (ICOS) national conference in Portlaoise were told that it is feasible to sell most dairy products forward. But this approach should be regarded as a means of reducing risk – for both processors and farmers – and not a means of maximising profits.

Brussels-based analyst Bart Van Belleghem admitted that the only way that Irish milk processors can buck international trends is to maximise the level of innovation associated with the development of new products.

“In terms of commodity trading, the analysis clearly confirms that, in the long term, processors riding the volatility of international market will do just as well as those operations which hedged. The core challenge for those businesses working with the spot markets is that of having sufficient liquidity to ride out the bad times,” he added.

Delegates were informed that futures markets in the US will currently look at providing cover on products sold up to 18 months hence. It is envisaged that this form of service will be made available in the EU. The only significant difference pertaining on this side of the Atlantic Ocean is that cover is not currently available for cheddar cheese – which represents a significant proportion of the product portfolio manufactured by Irish processors.

During the debate on reducing the risk confronting Irish farmers the point was made that producers must be allowed to lock in both the future price of their outputs and inputs. In fact, Bart Van Belleghem admitted that if farmers locked into future output contracts but do not take the same approach where inputs are concerned, then they are actually exposing themselves to higher levels of risk.

With regard to the specifics of future input cost trends, delegates were told that volatility will be a factor that will impact on every Irish farming business moving forward. As a consequence, farmers must develop their skills base in this area.

“Farmers with high borrowings should look at milk modelling, to include input and labour costs,” stressed Seamus O’Brien, chairman of the ICOS Rural Business Committee.

“The initial foray into the market by co-ops in providing a forward selling option for cereal growers has not been that well supported by tillage farmers to date. However, this option must be maintained for those farmers who want to make use of it.

In his concluding remarks, ICOS president Bertie O’Leary stressed that the issues of futures markets and hedging must be grasped by the organisation as a whole over the coming months.