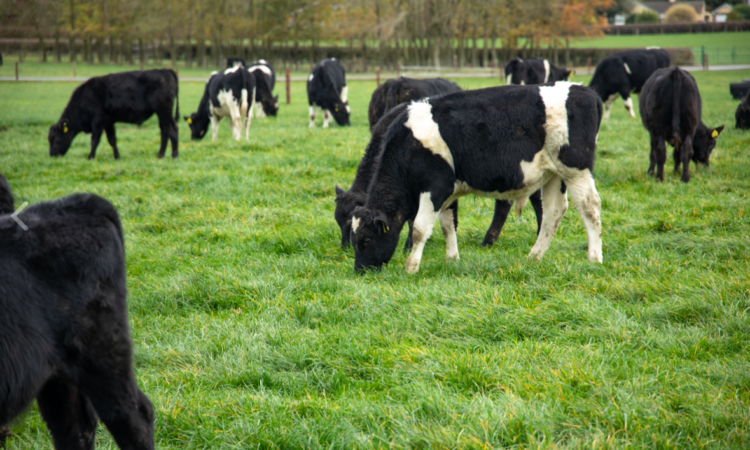 The president of the Irish Creamery Milk Suppliers’ Association (ICMSA) has said that the fall in the agricultural operating surplus in 2018 is ‘catastrophic’ financially for farmers.

Pat McCormack was speaking after the Central Statistics Office (CSO) released its preliminary figures for the inputs, outputs and incomes in agriculture for 2018 yesterday (Thursday, March 8) – which showed that the overall operating surplus for that year fell by 16.1%.

McCormack argued that the severe weather of last year was the primary cause of the fall in incomes which, he said, contributed to the €500 million increase in the cost of inputs.

In terms of financial impact of farmers, the figures are catastrophic, and show the cost of feed increasing by over €350 million, and fertiliser by €70 million.

“Those figures speak for themselves, and from the perspective of our dairy farmers membership, we have to factor in the €43 million reduction in value of milk production to get an even more accurate idea of the challenge that Irish farming faced this year,” said McCormack.

He also argued that there was an “underlying message” to these figures.

“Our farming sector is completely exposed to Brexit; to abuse by links further along the supply chain and to extreme weather with the result that farm income can – and is – fluctuating widely from year-to-year,” he said.

We desperately need measures that can address that destructive cycle and I regret to say that a proven solution – the Farm Management Deposit Scheme – was offered to the Government well in time for Budget 2019 and they, astonishingly, overlooked it.

“Farmers seem to have been abandoned to wild price and income volatility on both the input and output sides, with only slow and tentative moves to stop their already low margins being eroded further by both processing and retail corporations,” he claimed.

He concluded: “Brexit is now days away and we still operate in the dark, with no certainty of what faces us. At the very least, the EU and our Government should publish their actual programmes as to how they intend to support farmers, whether it is a deal or no-deal Brexit.” 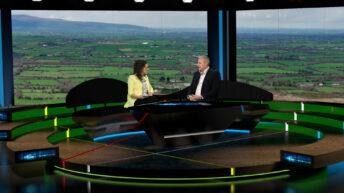