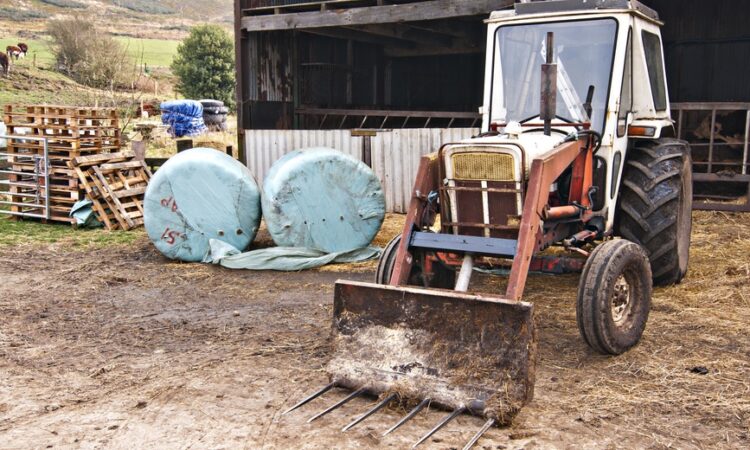 The Health and Safety Authority (HSA) has announced plans to carry out 300 on-farm inspections beginning on Monday, January 27.

A statement from the HSA outlined that the inspections will be focused primarily on working safely with livestock.

According to the HSA, in 2019, six of the 18 farm fatalities involved livestock, and five involved people over 65.

Every year, fatalities occur at calving time, and half these livestock deaths took place last spring, the safety authority outlined.

All of the deaths involving livestock, involved cattle in 2019.

During the two-week campaign, inspectors from the HSA will visit farmyards across the country and focus on the common risks encountered in livestock safety, with a particular focus on calving safety.

They will be checking that there is an adequate physical barrier between the farmer and freshly calved cow when handling or tagging calves.

Of them, 30 prohibition and improvement notices were issued; mostly for having no or incomplete PTO guards on tractors, no guards on PTO shafts on slurry spreaders and other farm machinery.

The table below gives the statistics on people killed by livestock in Ireland in 2019:

Farmers are also urged to make sure they have a secure area for loading cattle, and inspectors will also be checking animal handling facilities, like cattle crushes, head scoops and calving gates.

A free guidance document – ‘Safe Handling of Cattle on Farms’ – is available on the authority’s website. 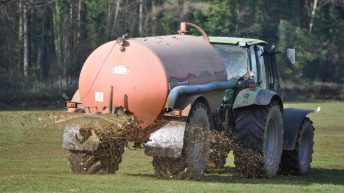