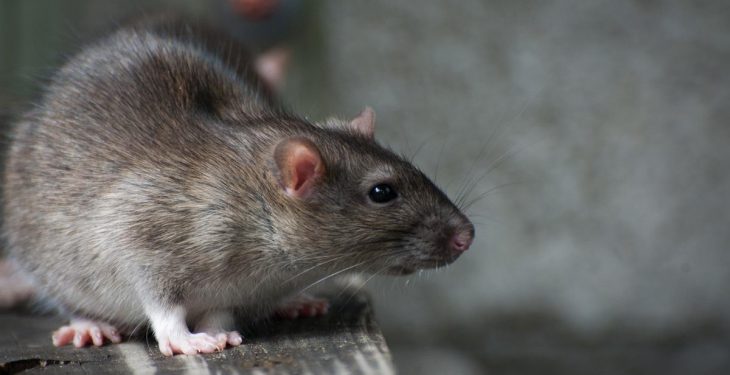 Farm rat and mouse problems have grown markedly across Ireland in recent years, according to the latest national rodent control study conducted on behalf of BASF, the global chemical company.

The overwhelming majority of farms in the study, more than 90%, find rodent control more challenging these days.

Longer baiting periods and more frequent infestations were identified as the most important challenges.

Against this background, it is hardly surprising the majority are prioritising the greatest potency or palatability alongside convenience of use in their rodenticide choice.

Over two thirds of farmers are regularly inspecting their farms for signs of rodent activity.

These farmers that are regularly inspecting their farms are taking the most effective approach to rodenticide use – starting to bait at the first signs of activity and baiting wherever rodent activity can be detected rather than only using rodenticides when and where rats and mice are actually seen.

Joe Lynch of BASF has said that farmers across the country are clearly appreciating that the most expensive rodenticides are those which don’t work because they aren’t potent or palatable enough.

This is underlined by the fact that nearly 90% are using Storm; primarily the established blue block but increasingly also our advanced new pasta formulation.

Storm brings one of the most powerful modern anticoagulant rodenticides to farm rat and mouse control.

Storm kills after a single feed, there is no need for the wasteful, unrestricted ‘surplus’ baiting necessary with less potent rodenticides.

With Storm it only takes four applications of restricted amounts of bait over a 21-day programme to achieve control.

Storm should always be handled with good quality rubber gloves used only for this purpose to avoid compromising its palatability by contaminating the bait with other pesticide or disinfectant residues.

To keep Storm in prime condition, it should be transported it in the original pack and store it in a cool, secure place out of direct sunlight.

For rat and mouse control place Storm at each bait point and put Storm down each rat hole.

If specially designed bait boxes are not being used, the bait should be covered with tiles, boards or lengths of pipe so rats feel safe while eating and the bait is protected from the weather and non-target species.

Make a note of the date and number of blocks used at each bait point in a baiting record.

Revisit each bait point and replace any blocks that have been eaten. Clear-up any discarded bait around the bait points, and wherever blocks remain untouched consider re-siting the point to a different location.

Revisit the bait points again, replacing eaten blocks, clearing any debris, and collecting and burning any dead rodents – although most are likely to die in their holes. Again record actions in the Baiting Record.

Collect all uneaten blocks from the bait points and dispose of them safely, tidy-up around the bait points, and collect and burn any further dead rodents.

The risk of disease always makes it advisable to wear gloves when handling dead rodents.

In association with BASF