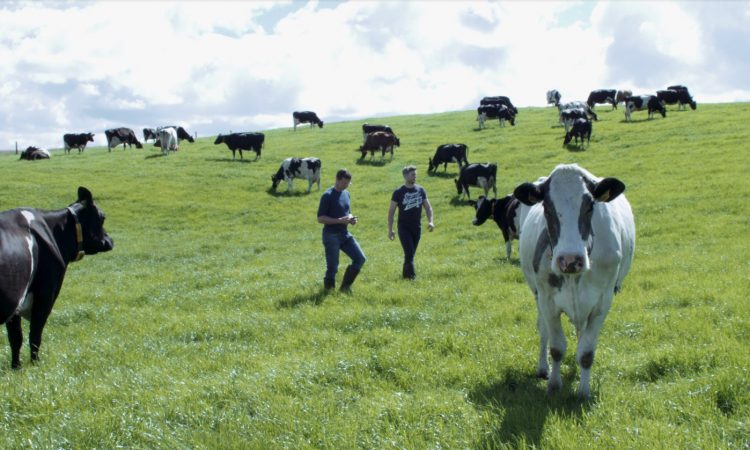 The next breeding season is around the corner. Preparations are in full swing. Dairy farmers and their teams will work hard to be able to reach their intended submission and conception rates.

However, a major shortage of labour seems to throw a spanner in the works. Is it still realistic to set high reproduction targets? According to Irish dairy farmers who use Nedap CowControl for heat and health monitoring, it sure is.

Labour has become the new milk quota on dairy farms and it’s a growing burden. According to the ‘People in Dairy Action Plan’, the Irish dairy sector needs approximately 6,000 new entrants over the next decade to replace retirees and meet the requirements of expanding herds.

One of the main areas of action is to increase labour efficiency and create desirable places to work.

A lot of time and repetitive work on the dairy farm is spent on heat detection, especially during the stressful breeding season. And that’s not admirable, because it largely determines the success of reproduction and thus the profitability of the farm.

Morgan O’Sullivan (junior), a dairy farmer in Co. Kerry who farms alongside his father Morgan senior and brother Brendan, said: “The system allows us to detect cows in heat without having to be out in the field, doing it ourselves.”

At the O’Sullivan family farm, breeding is one of the top priorities. “It has been over the last number of years, and it will continue to be so into the future,” said Morgan senior.

Morgan junior agrees with his father. He said: “In the past we would have put a lot of effort into pre-breeding and heat detection.

“We would be tail-painting them, watching for heats, taking it all down in a notebook… It’s just a lot of work. And since we installed Nedap CowControl, that’s all gone. The system allows us to detect cows in heat without having to be out in the field, doing it ourselves.”

Increase detection accuracy and breed at the right time

Nedap CowControl can take on the full-time job of heat detection. Next to saving time and labour, it supports farmers in increasing accuracy. It observes indicators the human eye might miss, like sniffing and chin resting.

Unlike labour, it works 24/7, which is a huge benefit, knowing that about 70% of mounting occurs between 7:00pm and 7:00am. So, unless you are sleeping in the field, you’re probably missing a pivotal time for heat detection.

And, finally, the system’s data also pinpoints the optimal time to inseminate for the highest chance of conception. “It has reduced our repeat rate quite considerably compared to previous years,” commented Brendan.

According to Brendan, the results speak for themselves. “It has reduced our repeat rate quite considerably compared to previous years.

We’re using less straws and our AI is also more timely. The Nedap system is greatly assisting us in our submission rates.

Brendan realises these improved reproduction results trickle down to the financial results of the farm. “If you are losing calving days, you are losing days in milk; which, in turn, affects the profitability of the farm at the bottom line.”

Changing the way reproduction is handled

John Phelan is running a 166-dairy cow farm in Thurles, Co. Tipperary, and has planned to grow towards 200. He doesn’t mince his words when asked about the benefits of Nedap CowControl.

“It doesn’t miss a cow that’s bulling. Every cow that is in heat is picked up.”

John describes how Nedap CowControl has changed the way he handles fertility on the farm.

“Prior to working with the system, I was tail-painting and visually watching the herd. Besides missed heats I would often AI too late.”

He continued: “The biggest change is the time and labour in monitoring cows. It takes away me having to watch the cows; I don’t go out in the field five times a day looking at them.

“Every morning or evening before milking I check the system for cows in heat, and draft them out. And 99% of the time it’s accurate.”

John estimates the investment in the system paid for itself within two to three years. “Mainly because you’re getting more cows in-calf earlier.”

More than an added bonus, health monitoring saves extra time and detects health problems within the herd at an early stage.

Both the O’Sullivan family as well as John Phelan claim that while heat detection was the main driver for Nedap CowControl, health monitoring has proven its value on their farms.

Want to learn how? In the O’Sullivan video (above), Brendan explains how the system picked up three cows with pneumonia before they did themselves, by detecting high levels of inactivity, reduced grazing and reduced rumination.

Brendan, commenting on the system’s accuracy, said: “Health monitoring is operating as an insurance policy for our cows. Its accuracy is second to none.”

Cost of hired and own (family) labour

In the 2016 version of the report, the own and family unpaid labour cost were estimated. They averaged €414/cow/year at spring milk and €378 on winter milk farms.

Save time and labour. Start monitoring heat and health automatically and accurately.

Learn more and find your distributor

Leading international milking equipment and genetics suppliers partner with Nedap to include the technology in their systems. Learn more and find your Nedap CowControl distributor by clicking here 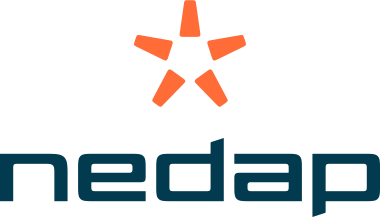