How this simple paddock system is leading to better grass management 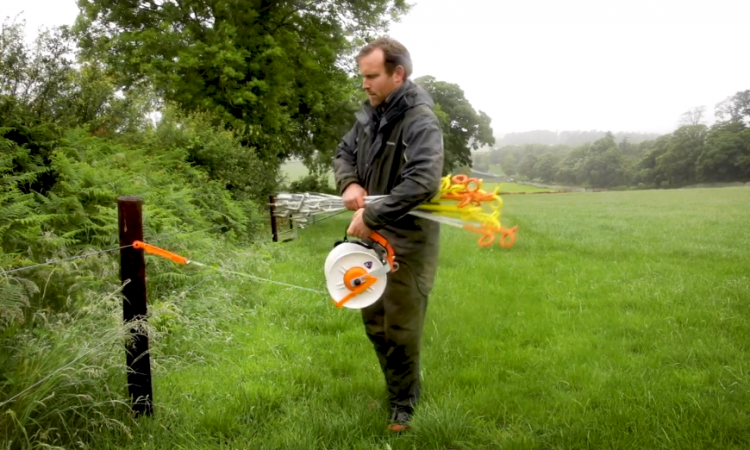 After putting plans in place to correct soil fertility in Lyons Demesne, Sean Roddy – who featured on [email protected] tonight – turned his attention to improving infrastructure on the farm by implementing a better paddock system.

Initially, there were 11 fields on the grazing platform; these were then divided into 17 paddocks and fenced with permanent fencing. However, there is scope to split these paddocks further into four or five breaks as required with temporary fences.

“The most important part of the whole system is the location of the water troughs,” Sean explains in the video below. “When I first came here, every water trough was located in the corner of the field and we had very poor water pressure.”

As a result, investment was made in the relocation of these water troughs so that they could at least serve two paddocks, while some have the ability to serve four temporary paddocks.

“By using temporary reels, it allows us to keep the cost of the fencing infrastructure down, while also maintaining the size of the fields.

“So if I’m looking at silage making, I’m able to open up a field and take a large cut of silage. For every group of animals I’m looking at three reels and 10 standards with each reel,” he added.

Some 50 cows and their followers are allocated to a grazing platform encompassing 13ha in size, with each paddock consisting of 1ha. Sean says that each 1ha paddock does the cows for two days before they are moved on to a fresh break.

Commenting on the advantages of this paddock system, he said: “The advantages of using the paddock-based system – with temporary reels and standards – are growing and utilising extra grass and the management ability it gives me. 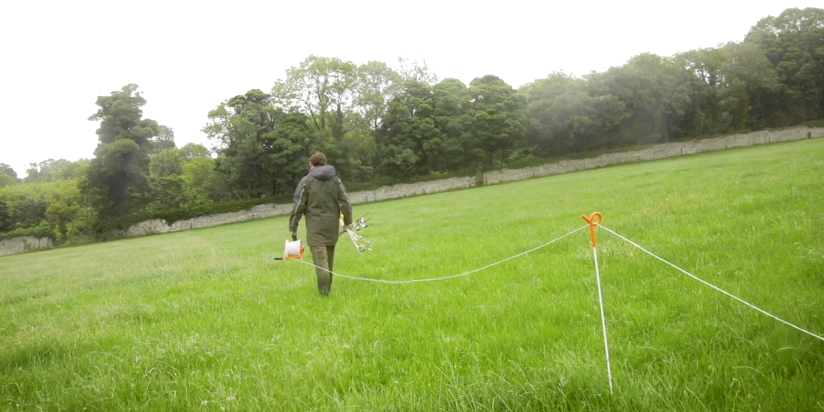 “They are used to being moved every two days. So one person, who is usually me, can move any group of animals,” Sean added.

The Kildare-based farmer also highlighted that it’s easier to pick up on poorer-performing animals or lame cows when moving stock on a regular basis.

“I run a three-reel system. I have a back reel, a forward reel and a tomorrow reel, and all I have to do is wind up the reel in front of them and that gives them their next break.

“Then that becomes the back fence and the fence that was behind them can go up in front of them for two days’ time,” he concluded. 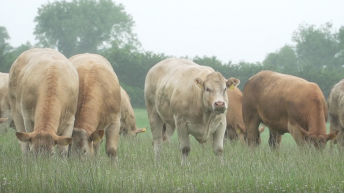