How one farmer reduced SCC by over 300,000 cells/ml with technology 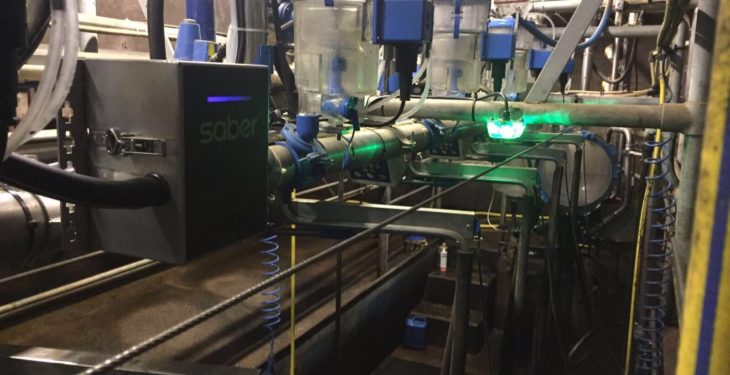 Farming near Mountbellew, Co. Galway, Niall Dermody milks a herd of predominately British Friesian cows under a spring-calving system. The cows are currently yielding 25.8L/day at 3.4% protein and 3.6% butterfat.

During the month of May last year, the Galway-based farmer experienced a severe peak in somatic cell count (SCC), with readings ranging from 460,000 cells/ml up to 500,000 cells/ml.

Niall explained: “I didn’t know where to turn and I couldn’t figure out what cows were causing the problem. It was getting out of control. I had issues with E.coli mastitis in the heifers and I was putting the blame on that.

“I got hit with a €3,000 penalty and I was told if I could make improvements rapidly enough, I would get it back.

“It wasn’t until I installed four Saber SCC units that I got to the bottom of the problem. Instead of the heifers being the issue, it was some of the older, high-yielding cows in the herd that were causing the problem. I thought they were my best cows, but they were actually costing me money.”

Since installing the four Saber SCC units in his 14-unit parlour, Niall has witnessed a considerable reduction in SCC and it’s currently running at 167,000 cells/ml.

I got great results from the sensors. I now know exactly how the cows are doing now and the traffic-light system makes it easy to identify problem cows.

“I was milking 180 cows last year; I’m down to 150 this year and I’m sending just as much milk to the creamery.

“I am not dumping as much milk and the system has allowed me to cull my problem cows. I got back €1,200 of the penalty from the co-op this month and I hope to get the rest back next month,” he added.

The company’s Saber SCC is an automated, in-line sensor that provides users with live SCC results within two minutes of cupping the cow.

Saber’s Chris Murphy – the country manager for Ireland and the UK – explained: “We launched in the market over 24 months ago, simply because we had people from Ireland coming back from New Zealand looking to solve the mastitis problem on Irish farms.

“There’s massive interest in the product and people are buying the system because they want to save costs and stop dumping milk for no reason.”

After testing, he said, the system provides the farmer with accurate information on SCC levels. A simple traffic light system is also utilised when the data is viewed on a phone or computer. 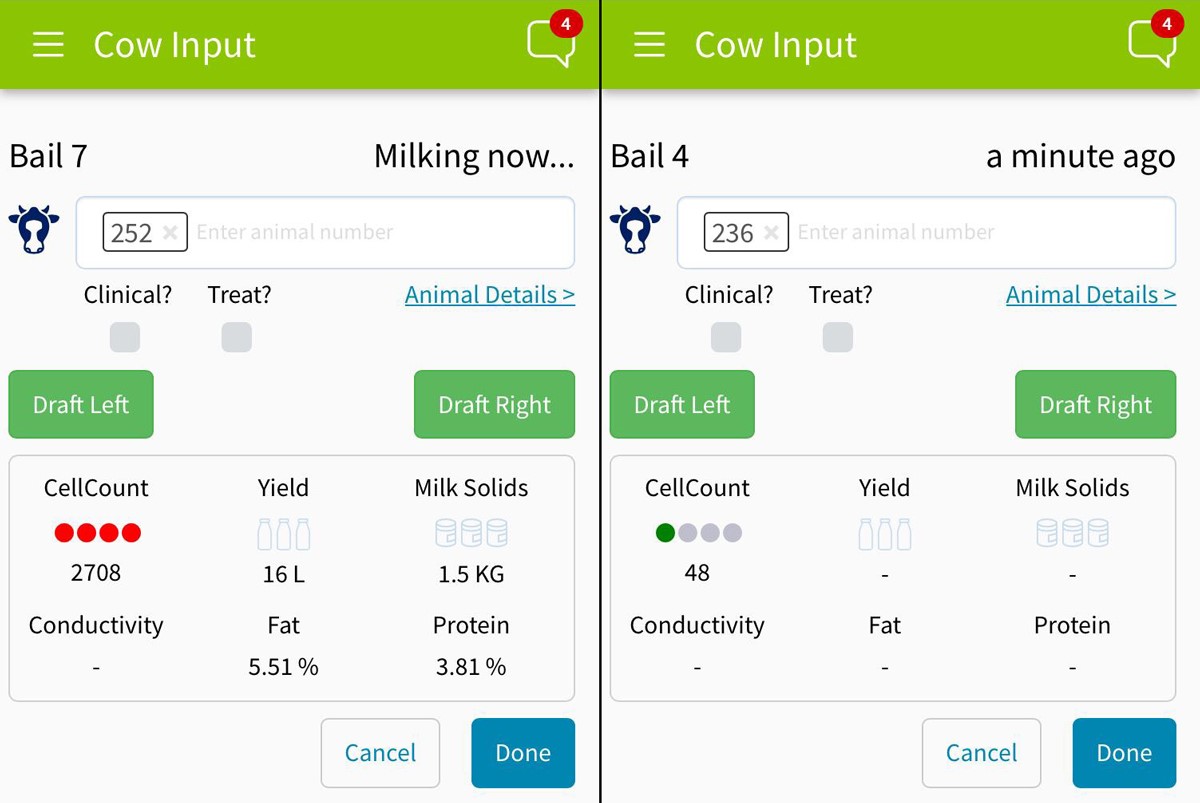 Chris added: “Across the herd, this allows you to spot check each of your cows 2.5 times each week and you are roughly checking 25% of your herd at each milking. 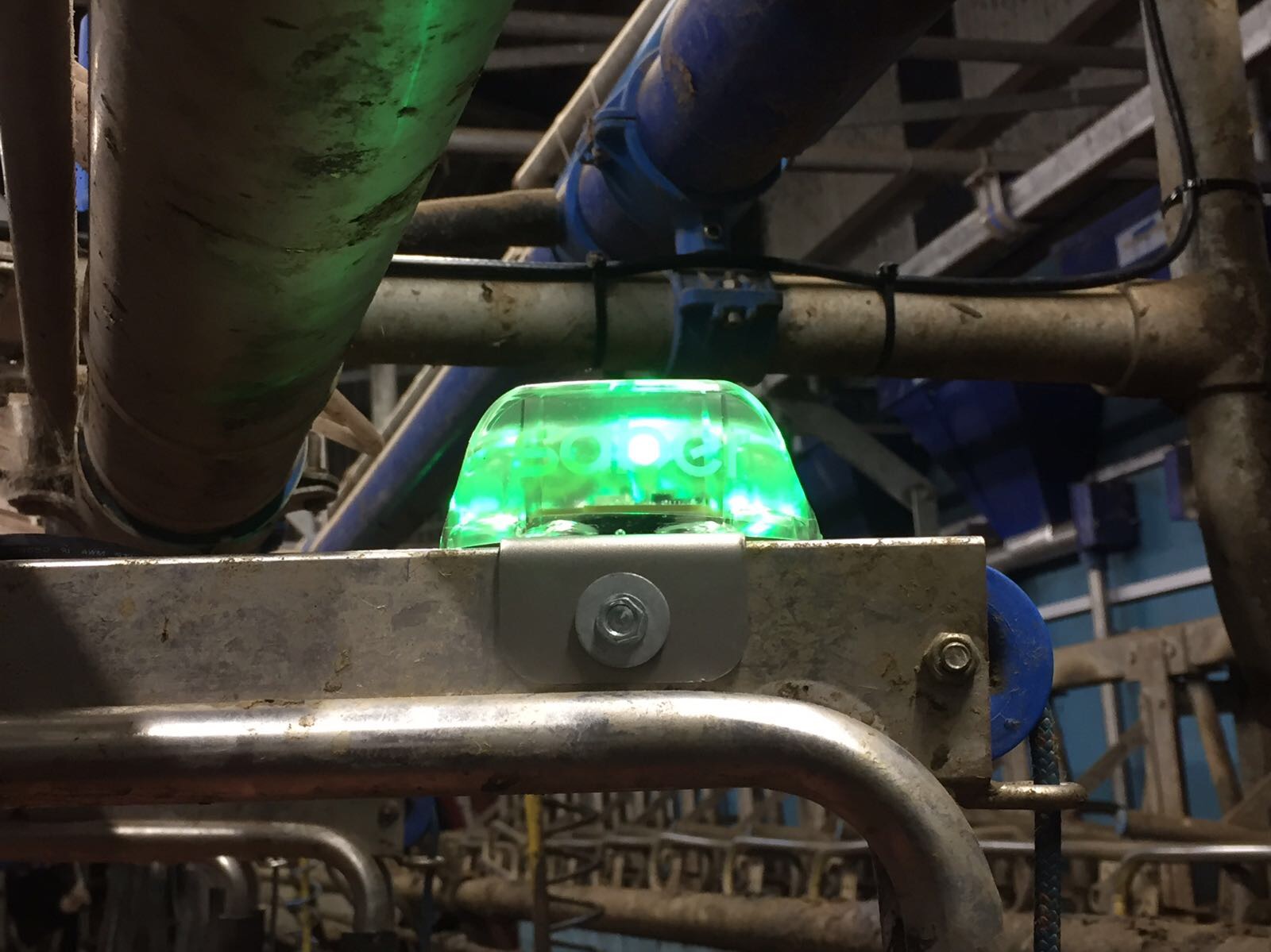