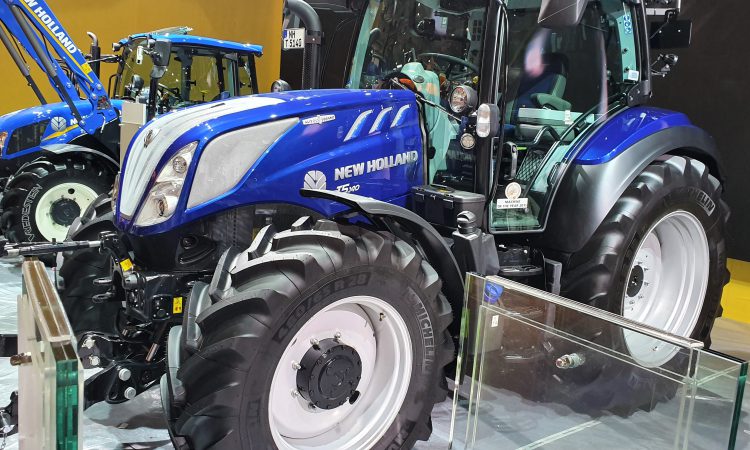 The slowdown in registrations of new tractors (in the Republic of Ireland) witnessed since the end of July continued in October. That’s according to the most recent figures issued by the Farm Tractor & Machinery Trade Association (FTMTA).

The FTMTA’s chief executive – Gary Ryan – commented: “While there was still a substantial drop last month, it was actually an improvement on the performance during August and September whereby there was an average year-on-year drop of over 30% over those two months.” 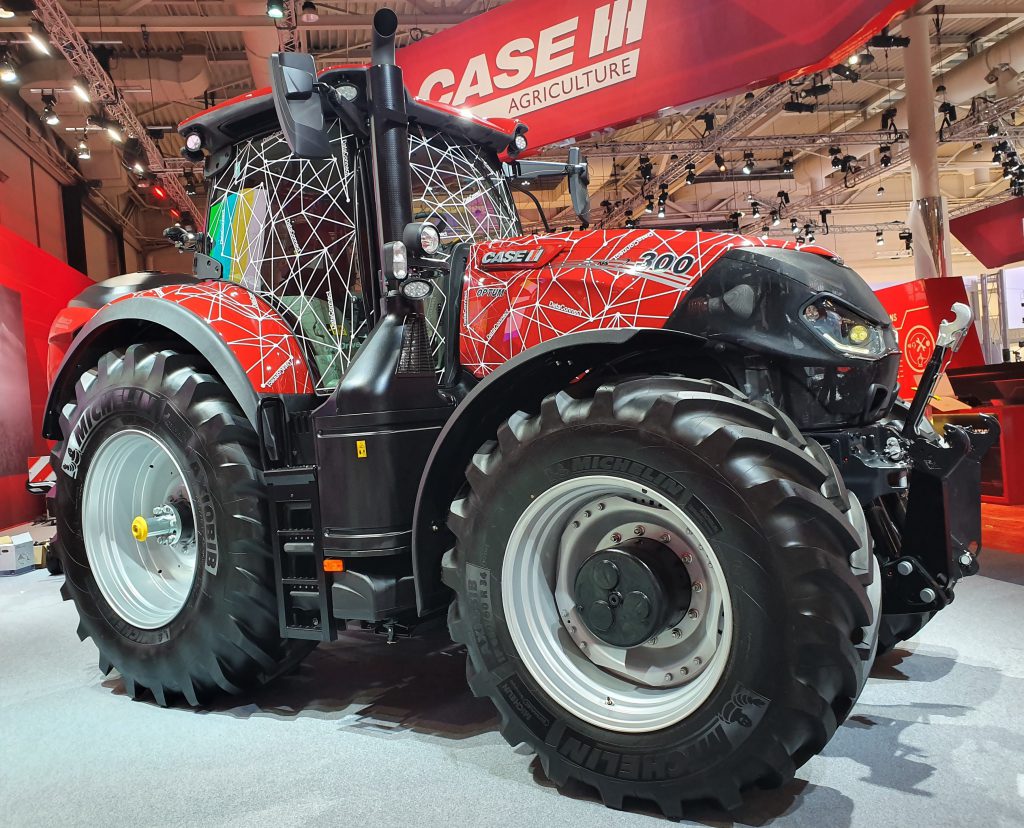 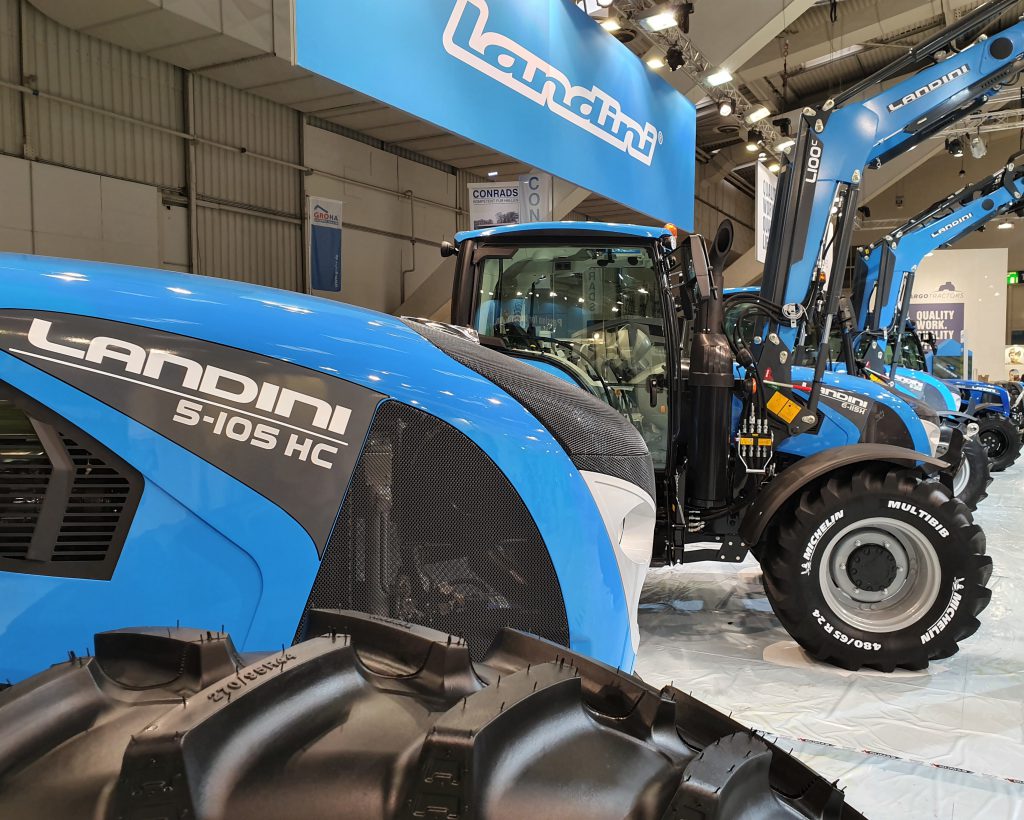 “Given that registrations to the end of July were 5% ahead of the same period of 2018, it is clear that Brexit-driven uncertainty in the run-up to the end of October – flagged as being the point of the UK’s departure from the EU – has had a dramatic impact on buyer sentiment.

The well-documented woes of the beef sector, over recent months, have also clearly had an impact.

The three counties with the highest levels of registrations (to the end of October) continue to be Cork (245 units), Tipperary (182 units) and Wexford (135 units). 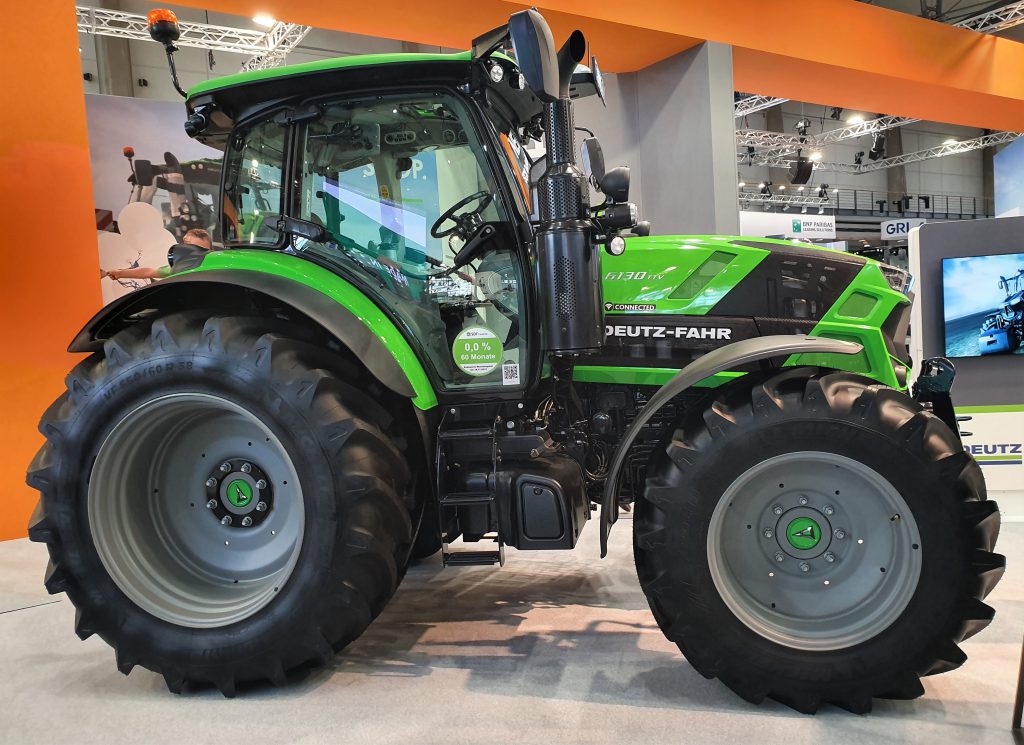 The only other counties with registration levels in the three-figure category are Galway (106 units) and Meath (103 units).

Interestingly, Meath was the county with the highest level of registrations during October (eight units), followed by Wexford (seven units). Three counties notched up six registrations each – namely Cork, Mayo and Tipperary. 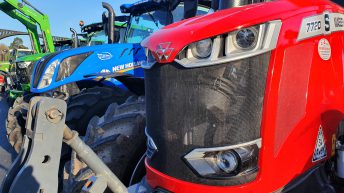 Which tractor brands are ranked the best and worst…in 2019?