Teagasc launched its Annual Review and Outlook 2018 report earlier this week. The document gave a break down of all the agricultural sectors in Ireland.

On the tillage front, Teagasc found that prices and yields were up, while costs were down. Eight of the key findings are outlined below.

The average spring barley price in 2016 was €141/t, while the average price paid for wheat was €149/t. Teagasc estimates that on account, harvest prices for cereals were up by about 10% on 2016 levels.

It was also estimated that just over 10% of cereals were forward sold prior to harvest. This figure is down from 13% in 2016.

According to the Teagasc analysis, spring barley yielded a record average of 7.8t/ha – up 7% from 7.3t/ha in 2016. In addition, winter wheat yields also climbed by 9% from 9.7t/ha. On average, across cereal crops, Teagasc says that yields have increased. Harvest 2017 – the facts and the figures

Teagasc also reported that total grain production and carry-over stocks for 2017/2018 are expected to be down from 2016. 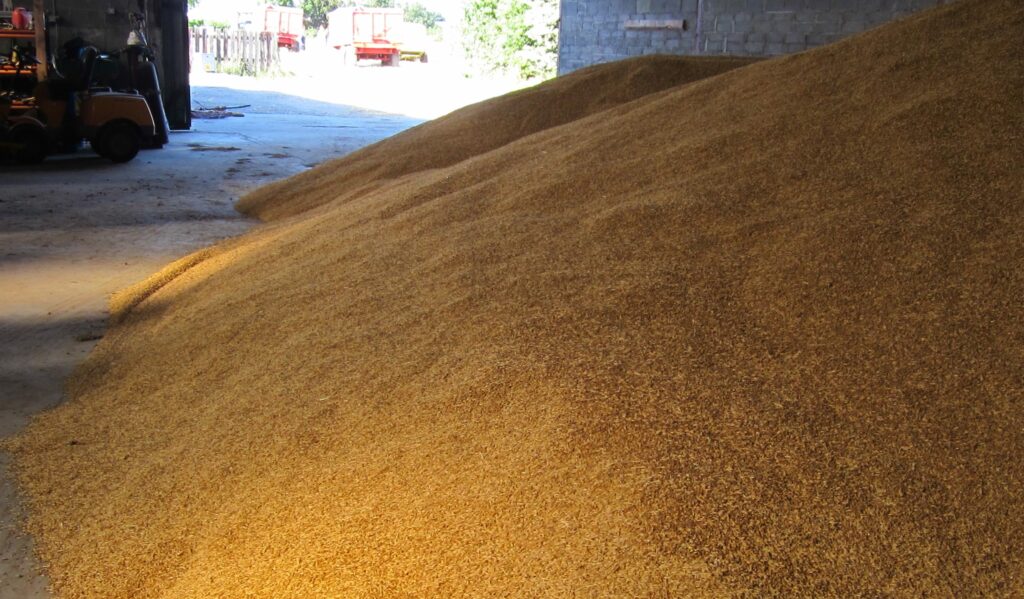 It’s also estimated that nitrogen-based fertiliser prices were down by 17%, while phosphorous and potassium-based products decreased by 10% from 2016.

These figures are for winter cereals. Due to the seasonality of purchases, Teagasc estimates that prices for compounds used on spring cereals fell by approximately 4%. 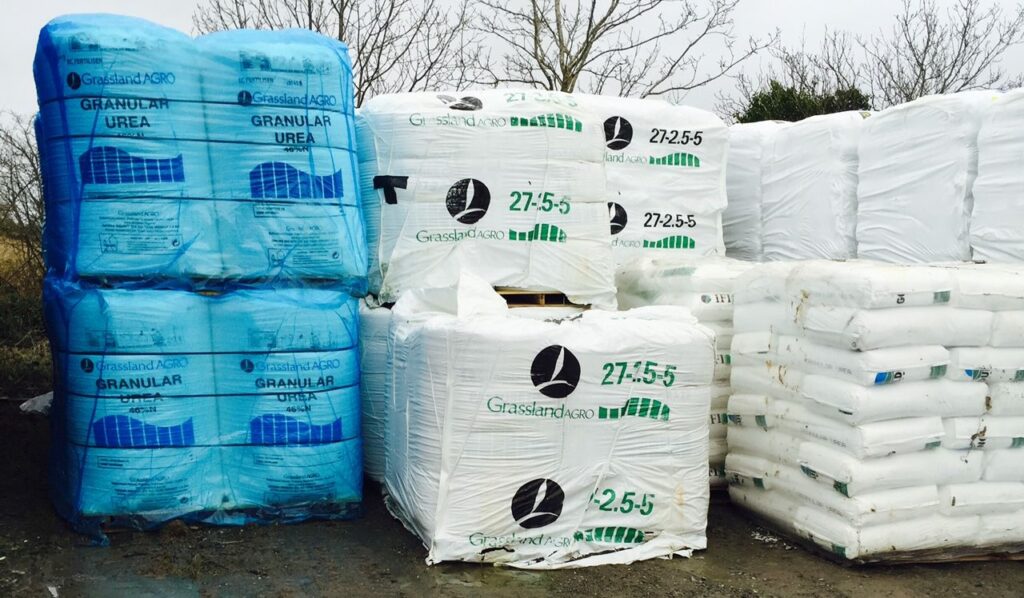 According to Teagasc, fuel prices increased by 8% on 2016 levels – having decreased in the three years previous to 2016. 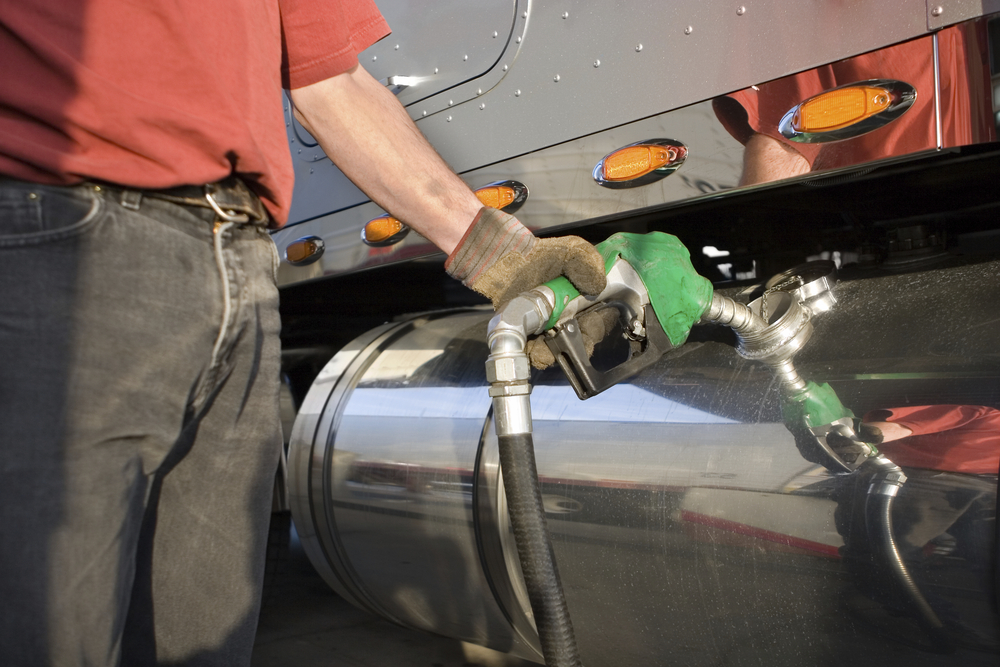 The report also suggests that total direct costs decreased slightly on 2016 levels. This was largely due to the decrease in fertiliser prices.

Seed prices did not vary hugely from 2016. However, the cost of crop protection products increased by approximately 2% from 2016. 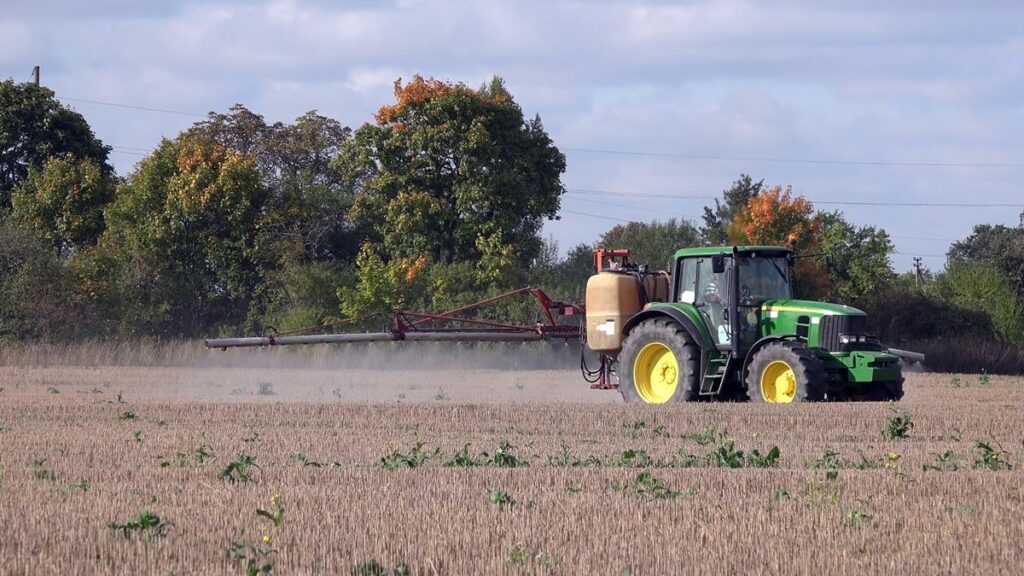 7. An increase in gross margins

A shift in yields, crop prices, improved straw returns and decreases in direct costs are reported to have contributed to an increase in gross margin at farm level.

Gross margins on spring and winter barley are estimated to be up by €200/ha from 2016. Teagasc estimates that gross margin on winter wheat is up by more than €300/ha.

Due to increased gross margins and very little movement in direct costs, net margins have increased from 2016.

The estimated net margin for the top 33% of tillage farmers in 2017 is estimated to be €575/ha. Farmers in the moderate margin category of the Teagasc National Farm Survey results are estimated to have a net margin of €50/ha this year.