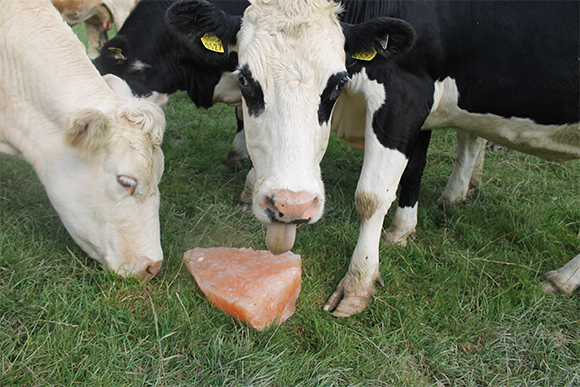 Rhino Himalayan Rock Salt is both a cost-effective and a natural source of essential minerals and trace elements.

At Rhino, the company is proven and trusted suppliers of Himalayan rock minerals for bovine, ovine and equine animals in Ireland. Rhino purchases Himalayan Rock Salt from its sister company which is also a registered feed importer with the Department of Agriculture in Ireland.

The Department of Agriculture is notified of each shipment that is imported into the country and extra quality assurance testing is completed at this stage.

Since Rhino has started supplying this product it has been a great success. This product has received very positive feedback throughout the country. Rhino works hard with its supplier to ensure it only receives premium quality salt lumps at a weight range from 20kg-40kg. 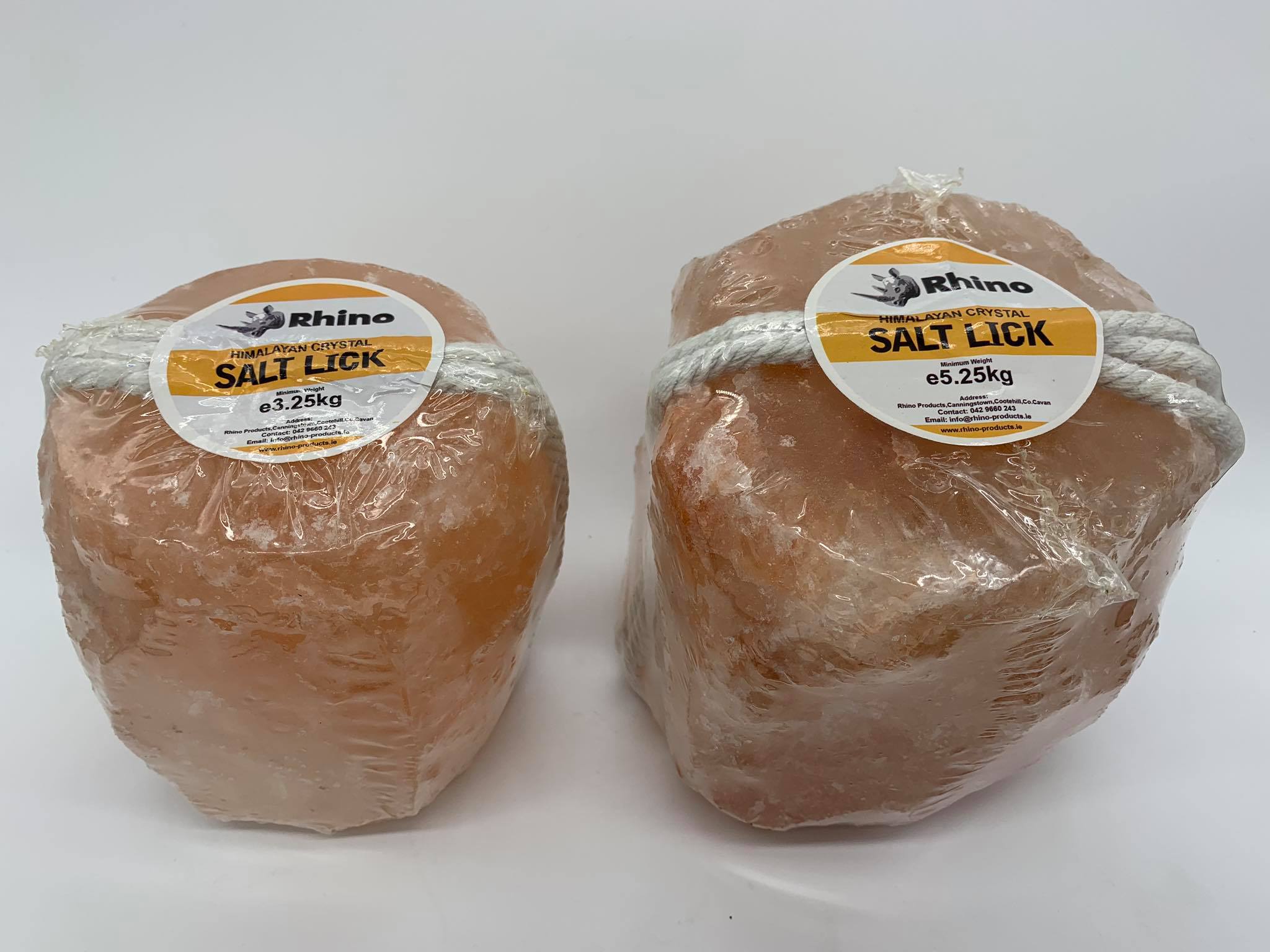 It also imports 25kg retail bags with salt lump weights ranging from 3kg to 8kg. Rhino Himalayan Rock Salt can be sourced from all leading co-ops and agri merchants throughout Ireland.

Benefits at a glance

There are numerous benefits of using Rhino Himalayan Rock salt:

How it is made and where does it come from?

Rhino’s salt is mined from deep within the foothills of the ancient Himalayan mountain range. The salt layer/deposits are from an ancient seabed that evaporated some 250 million years ago, still preserving its crystalline structure. 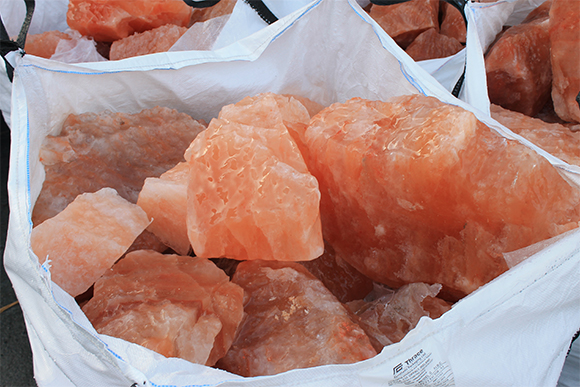 Trace elements/minerals are now universally recognised as being essential in any livestock diet. Although only required in low levels, their presence has a profound effect on livestock health and productivity. 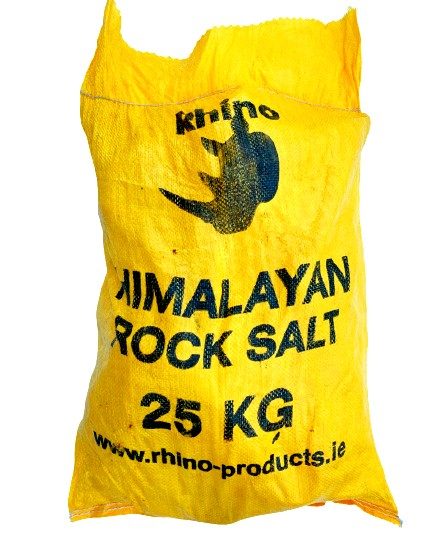 If your animal is low in salt, they may show the following symptoms:

Trace elements may contain the following: 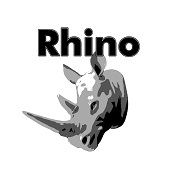