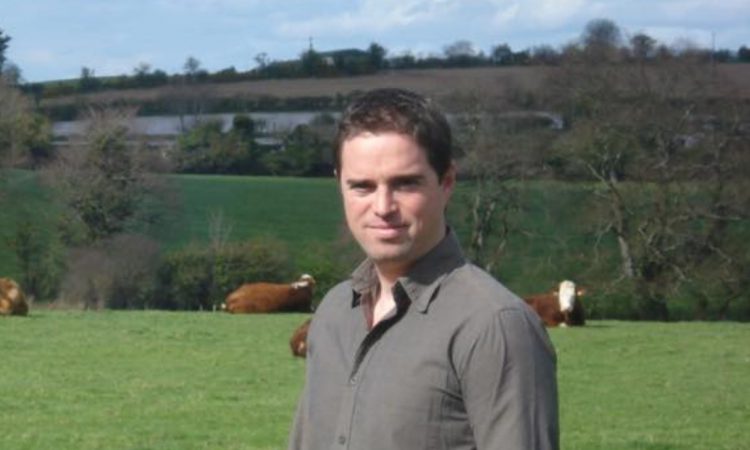 A third TD has been appointed as a minister in the Department of Agriculture, Food and the Marine this evening, Wednesday, July 1, following the appointment of Fine Gael TD Martin Heydon to the role of Minister of State in the department.

The current chairman of the Fine Gael parliamentary party, Minister Heydon was first elected to the Dáil in February 2011.

The Fine Gael TD for the Kildare South constituency has previously served on Oireachtas committees including Arts, Heritage, Regional, Rural, and Gaeltacht Affairs.

The TD is a farmer and is a native of south Kildare living near Kilcullen. He attended Crookstown N.S., Cross & Passion College Kilcullen and Kildalton Agricultural College.

Minister Heydon will take up his role and will now work with Minister for Agriculture and the Marine – Fianna Fáil’s Barry Cowen – and ‘Super Junior’ Minister in the department, Green Party senator Pippa Hackett.

Commenting earlier this week, Minister Cowen highlighted that he is well aware of the importance of agriculture – and outlined how he believes agriculture can “continue to thrive”.

“I’m well aware, living in a rural community and a rural constituency, of the impact and input agriculture makes in the local and national economy.

The best future for Irish agriculture, in my opinion, lies in us and this government aligning various aspects of agricultural production systems with consumer sentiment and environmental ambition.

“If we can bring them together and align them, there is no doubt that the agricultural sector will continue to thrive,” Minister Cowen said.