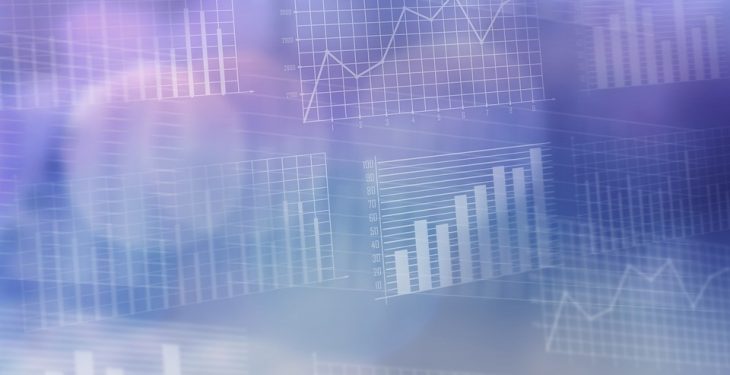 Mr. Herlihy joined the FBD board in September 2015, having previously served as Group Chairman of Glanbia Plc for seven years until May 2015.

FBD announced in a statement that Herlihy has the right attributes for the position and brings “a wealth of commercial experience and some deep insights into the farming and general agricultural industries in Ireland which, combine to make up FBD’s core customer-base”.

Herlihy completed the Institute of Directors Development Programme and attained a certificate of merit in Corporate Governance from UCD (University College Dublin).

Outgoing chairman, Michael Berkery, commented on current trading during his address to shareholders at the Annual General Meeting.

“FBD continues to make progress in improving profitability – helped by strong underwriting actions and favourable weather year-to-date. We have maintained excellent levels of retention of key customer groups through our strong customer relationships and the level of service we provide,” Berkery announced.

The hardening of insurance rates has continued into 2017, albeit at a more moderated level as we maintain our focus on underwriting discipline and profitability.

Berkery elaborated, stating that: “The injury claims environment remains uncertain and FBD welcomes the increased attention and action this is receiving from Government.

“FBD believes that sustained public policy action is needed to improve the claims environment in Ireland. We note the progress to date on the recommendations from the Cost of Insurance Working Group.”

On business performance, the chairman said: “The group’s low-risk investment allocation has provided a return largely in-line with expectations since the start of the year.

Year-to-date the group has seen a steady improvement of its key measure, ‘Combined Operating Ratio’, towards the target range of mid-to-high nineties.

Berkery retires from FBD having served for nearly 30 years as a director of the group. 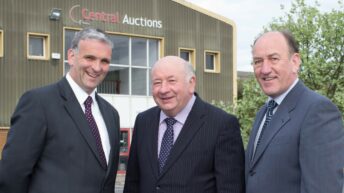