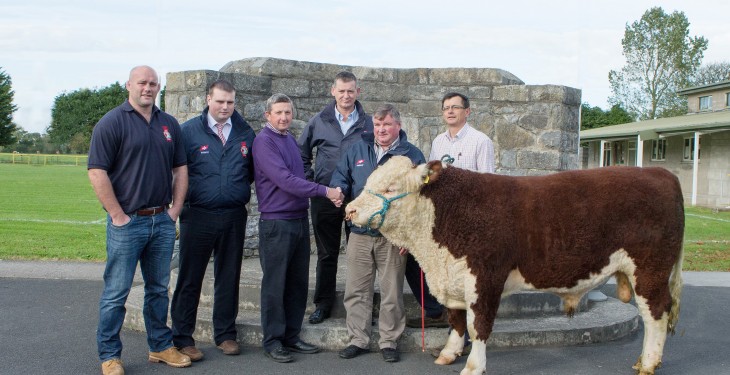 O’Dea, from Gormanstown, Co Limerick, was the lucky winner of the Hereford bull amongst the thousands of entries who entered the free draw at the Irish Hereford Prime/ABP stand during this year’s National Ploughing Championships.

ABP has partnered with Irish Hereford Prime to form a dedicated supply chain, working together to deliver premium quality Hereford beef to restaurants and retailers throughout Ireland.