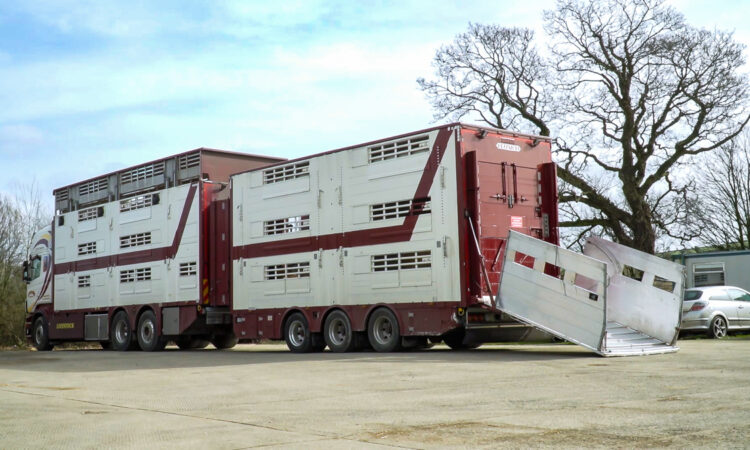 Progress made on live exports and milk products to Algeria, arising from the technical meetings between the Department of Agriculture and its counterparts in Algeria, has been welcomed by Minister for Agriculture, Food and the Marine Michael Creed.

Ireland’s Ambassador to Algeria Breifne O’Reilly led a technical delegation in Algiers on Tuesday, April 30, comprising senior officials from the Department of Agriculture, Food and the Marine who were accompanied by Billel Haddad, Bord Bia.

The meetings were very productive, according to the department, with issues around existing health certificates for Irish live exports discussed.

The Algerian authorities have agreed in principle to move from a joint breeding, slaughter and fattening certificate to three separate certificates.

In addition, there is agreement for the maximum age of breeding animals to be raised from 36 to 42 months.

Minister Creed commented on the trip, saying: “I welcome the progress made in Algiers, which follows from a meeting of my department with their counterparts.

“This is a perfect example of Team Ireland working together to increase the global footprint of the Irish agri-food sector and I am grateful to Ambassador O’Reilly and to Bord Bia for its assistance in this matter.

In relation to milk products, there was agreement on a technical improvement to the certificate. Discussions on live horses, beef meat and sheep meat took place and will be followed up by ongoing bilateral exchanges.

Arising from these discussions, the minister said: “On their return, my technical experts will move quickly to oversee the changes to the health certificates for live exports so that they can be forwarded to our Algerian colleagues for their imprimatur prior to the commencement of the revised trade conditions.

“This augers well for the ongoing trade between Ireland and Algeria and we are very grateful to the Algerian authorities for their engagement on these important issues,” Minister Creed concluded. 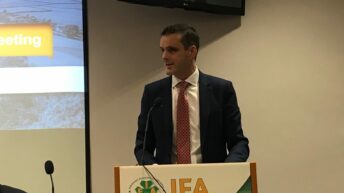