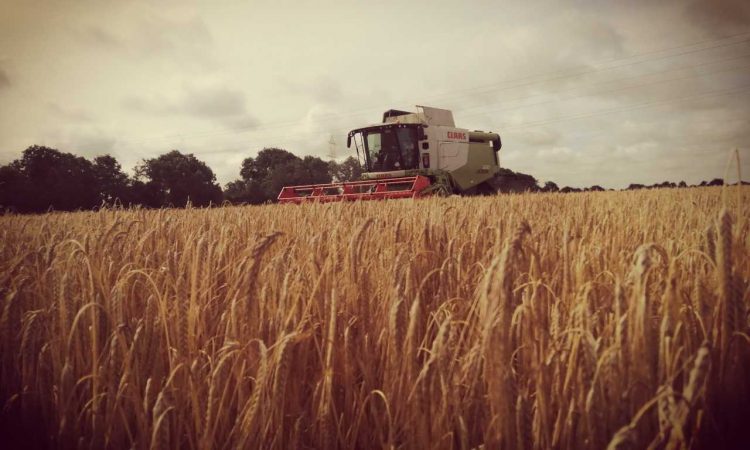 Mixed reports are coming in from the winter barley fields. AgriLand spoke to Kevin Egan, an agronomist with Liffey Mills – based in Athy – to see how the harvest is progressing.

As of Monday, July 29, the winter barley harvest was nearing completion in the surrounding areas of Athy, with 10-15% left to cut according to Kevin.

The first load of winter barley delivered to Liffey Mills was tipped in the Nenagh branch in Co. Tipperary on July 19.

Since then, moisture content has decreased with the good weather. At the beginning of last week these figures were between 18% and 19%.

Advertisement
However, in the past week the average yield was around 3.75t/ac and moisture contents have all been below 17%. The lowest moisture content recorded to the system so far was 14.2%.

Kevin outlined that good crops have been reaching 4t/ac in yield. Some growers with six-row varieties are hitting 4.5t/ac.

Grain is meeting a KPH of between 61 and 70 on a majority of two-row varieties across the branches.

Straw yields look to be normal according to the agronomist. Kevin added that some farmers have been chopping certain amounts of straw with many adding that if the price is below €15/bale the straw will most likely be chopped as the nutritional value will be of more benefit to the overall crop returns.

If the dry weather holds up oats are expected to make their way over the weighbridge by the end of the week. Liffey Mills suppliers may also have some peas ready in the Athy area over the next two weeks which will be used as a protein source in its rations. 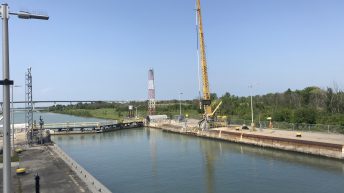 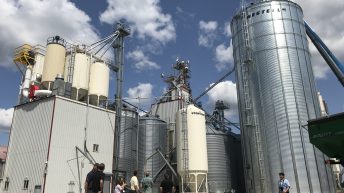