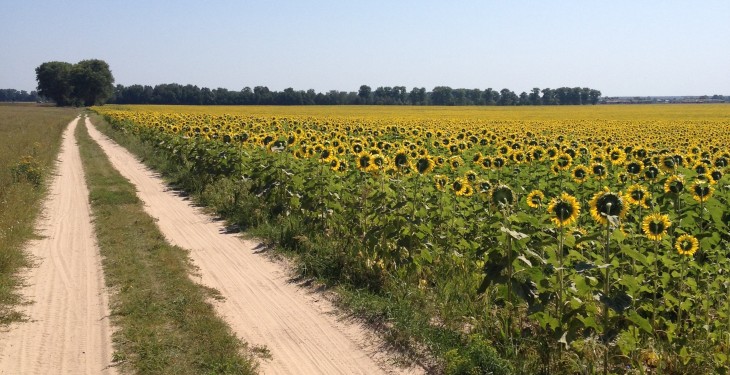 Founded by Iryna Ivanova, Agroscope Ukraine is a national distributor of agricultural inputs in Ukraine. It encompasses 2,300 farmers, 75 agronomists and a revenue of $140 million.

Ivanova is also the CEO of Origin Enterprises in Ukraine, which her company became part of in 2014. Earlier this week, she wowed the attendance at the R&H Hall conference with the enormity of her business.

To put the scale of Ivanova’s business into perspective; her 2,300 customers all have a minimum land area of 500ha, that’s a total of 1.15 million hectares on her books. Many of her existing customers’ farms are greater than 500ha.

Since establishing the company, in 2002, Ukraine has become a major player in the grain market worldwide.

The video below reveals a good insight into the country’s scale and production.

In 2016, 50% of cereal imports to the EU came from the Ukraine. Corn is the country’s most stable crop and over 60% of corn imported to the EU in the last number of years has come from Ukraine. In comparison, in 2016 in Ireland, 2.3 million tonnes of cereal grain were produced from 280,300ha.

In addition, 80% of agricultural land in Ukraine is rented or leased for €100-200/ha and, as of October 13, 7.7 million ha of land had been prepared for winter drilling.

Ivanova’s company focuses on technology. Away from crop husbandry advice, it provides brokerage and crop marketing advice in a bid to make farmers more competitive.

There is also a push to the value-added market and, at present, there are between 175 and 195 organic farms in the country.

The scale is hard to imagine. According to Ivanova, 70% of grain is transported by rail and the country could use an extra 17,000 rail cars. Road capacity is restricted as there are limitations on axle loads. Inland, there is a capacity to hold 40 million metric tonnes of grain. 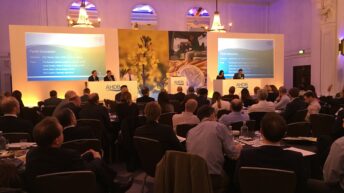 ‘Hope for the best; plan for the worst’: How British tillage experts are planning for Brexit