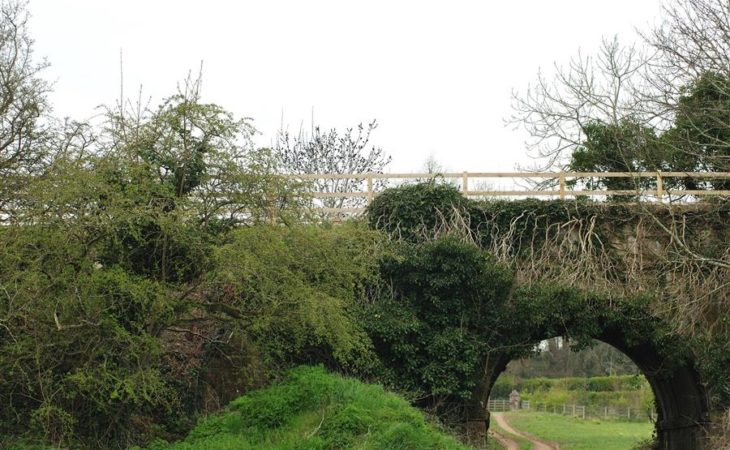 The recent publication of research by Teagasc and NUI Galway has been said to highlight the need to review the current approach to developing greenways.

Chairman of the Irish Farmers’ Association’s (IFA’s) Environmental Committee, Thomas Cooney, has said: “Recreational routes, such as greenways and blueways, have an important role to play in promoting agri-tourism and economic activity in rural areas.

However, greenways also have a significant impact on farming activity and rural communities.

Continuing, Cooney added: “This is often ignored by councils, such as Kerry County Council, who plough ahead with greenway proposals, impose CPOs and ignore alternative routing options put forward by farmers.”

The environmental chairman stressed that the findings of this research should be adhered to, saying: “This research highlights post-construction issues that remain unaddressed and ignored.

“This includes liability where recreational route users stray off designated routes, as well as concerns regarding potential for increased criminal activities, littering and the general impact on farming operations.”

Concluding, the IFA’s environmental chairman said: “The IFA has outlined that an alternative approach is needed.

“Kerry County Council must end its legal threats on landowners and consider all alternatives presented, rather than imposing a predetermined route for the proposed South Kerry Greenway.” 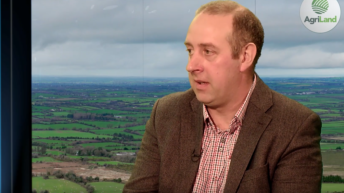