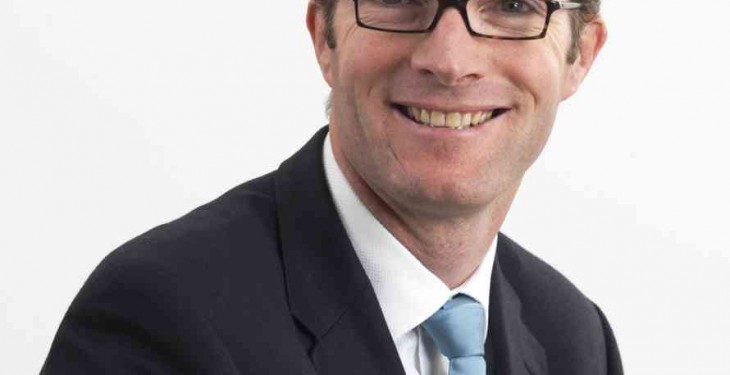 The Grocer Cup is awarded to an individual who has inspired their team to achieve exceptional results in the preceding year. Readers of The Grocer magazine voted from a shortlist of senior industry players.

“Coveney was foiled in his bid for Northern Foods but he is impressed with the speedy integration of Uniq, while Greencore’s buyout of US-based Market Fares Foods, and its new US sandwich deal with Starbucks are already delivering,” the Grocer noted.

The winner of the award will be announced at the IGD Industry Awards on 8 October 2013 at the Park Plaza, Westminister Bridge, London.