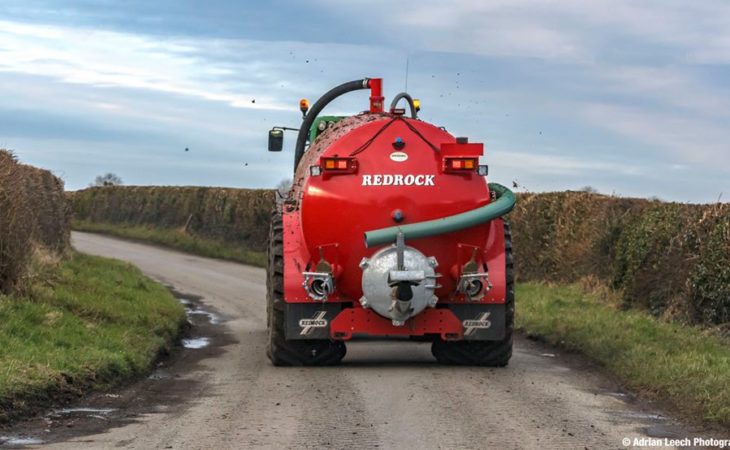 Grave concerns have emerged in relation to the role of agricultural contractors following a stakeholder meeting regarding the road-worthiness testing of ‘fast’ tractors.

Representatives from various farm organisations met with officials from the Department of Transport, Tourism and Sport to discuss how best to implement an EU directive requiring ‘fast’ tractors to be tested for road-worthiness if they are mainly used for commercial haulage.

‘Fast’ tractors are defined as tractors that can travel in excess of 40kph. The directive is set to come into effect in May of this year.

Last year, it was announced that the Minister for Transport, Tourism and Sport, Shane Ross, had signed a Statutory Instrument (SI) detailing proposed road-worthiness testing measures for ‘fast’ tractors.

Following a considerable backlash from the farming community, the department agreed to roll-back on the measures. Farm organisations were angry that they had not been involved in drawing up the parameters in the original SI.

Advertisement
Farm organisations are calling for any tractor being used for agricultural purposes to be exempt from testing.

It is understood that a new text was tabled at this morning’s meeting; but, stakeholders raised grave concerns in relation to how this proposed text would affect agricultural contractors, according to a source within the Irish Farmers’ Association (IFA).

There were also worries that the text proposed this morning would affect farmers carrying goods long distances, our source added.

The proposed text was considered unsatisfactory by the stakeholders. Following a robust exchange, it was agreed that the text would be reviewed and amended in an effort to address the concerns raised at the meeting.

AgriLand understands that the 25km distance limit originally proposed last year has been scrapped – for the time being – and that the main focus of the debate at present surrounds what activities are considered as “commercial road haulage”.

Another meeting is expected to be scheduled in the very near future in order to facilitate further consultation on the matter.