Graphic: Crows attack lamb – while being born in a shed 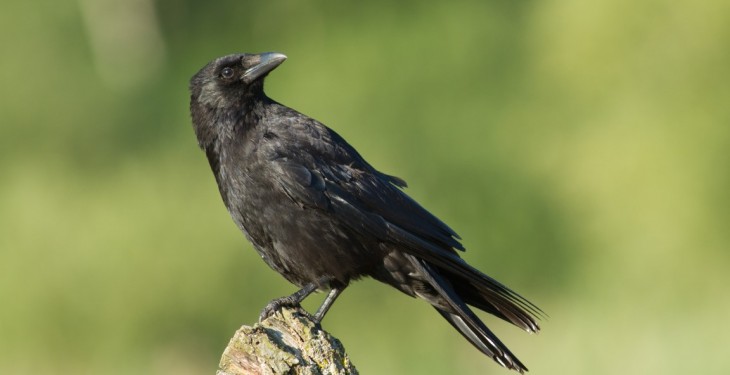 A pack of crows carried out an unusually vicious attack, killing a lamb that was in the process of being born in a shed yesterday, Wednesday, April 17.

The incident occurred on the farm of Ronan Delany, a sheep and beef farmer who runs Gaulstown Farm in Dunshaughlin, Co. Meath.

Taking to social media, Ronan underlined the viciousness of the attack, noting that the crows in question had pecked out the eyes and tongue of the lamb, which was only three-quarters of the way out of the ewe.

Meanwhile, in a nearby field, a ewe had her eye pecked out by crows in another aggressive attack.

Bastard grey crows, this lamb was literally 3/4 way out of a ewe lamb & they had his tongue gone, go across fields & this ewe on her back and they had 1 eye gone out of her head, wreck your head. pic.twitter.com/doNAFPysNk

Speaking to AgriLand about the incident, Ronan explained: “I was just down the yard yesterday morning and the ewe was having the lamb and the crows were pecking the eyes out of his head.

He wasn’t born dead; he was warm – they killed him. I never saw them come into the shed before.

While well used to the predatory actions of the crows, Ronan was taken aback by the unusual level of aggression on this occasion.

He noted that, as he entered the shed, a pack of five or six grey and black crows fled, flying out under the eaves of the open shed, leaving him to make the grim discovery.

The field attack was not quite as unusual: “When a ewe would be on her back at this time of year, they’d often attack, around where her elder is there’s bare skin on the flanks of the inside of her legs and she’s turned over.

“Often I saw them where they’d peck a hole in one there before she’d be dead and kill her. They’d be trying to get in at the stomach. 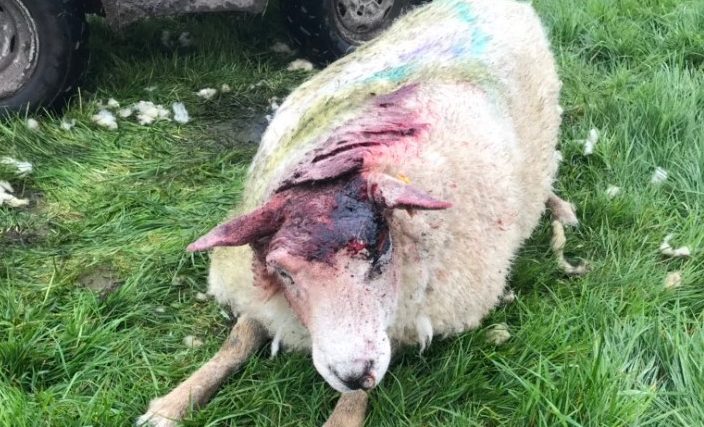 “But this one yesterday with the eye gone, they hadn’t punctured her stomach.”

The farmer noted that the ewe was sore but alright.