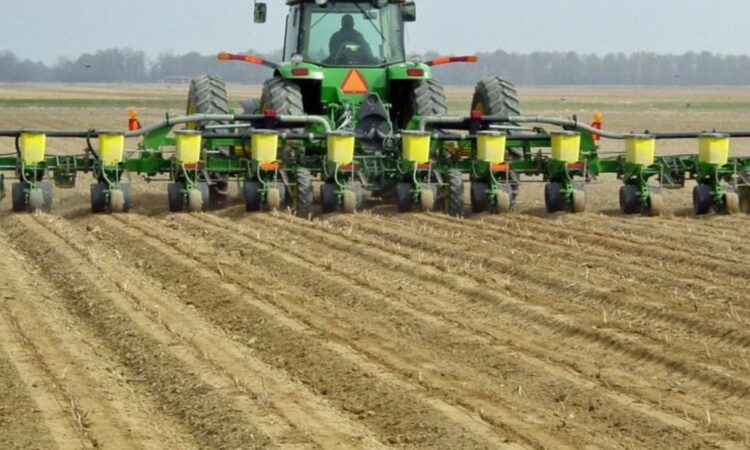 In general, crop reports from around the world are good.

Russian wheat has been estimated at a record level for this time of the year at 78 million tonnes for the 2019/2020 season. However, winter crops are reported to be in “ok” condition, while dry weather is a worry for spring wheat crops in particular.

Reports from the Agriculture and Horticulture Development Board (AHDB) show crops in good condition across Europe. 79% of French soft wheat crops are rated “good” or “excellent”.

Soil moisture contents are below normal across much of the continent and advice is to keep an eye out for further dryness in the coming weeks.

Ukrainian wheat is also forecast to have a “bumper” harvest. Soil moisture levels are low, but rainfall levels are close to normal.

The majority of winter wheat in the US is also in good (52%) or excellent (12%) condition.

At this time last year, just 27% of winter wheat was in good condition, while 7% was in excellent condition, according to the United States Department of Agriculture’s (USDA’s) crop report released on May 6.

Spring wheat is causing concern, however, as just 22% of spring wheat had been planted up to May 5 – in the six states which produced 99% of US spring wheat in 2018.

This is 27% behind the four-year average. Just 4% of the wheat planted had emerged on May 5. Good weather is expected in the coming days.

Corn planting has also been delayed in the US, as poor weather stops progress.

Talk of harvest prices at home is quiet. This week Glanbia offered a base price of €151/t for green wheat and €140/t for green barley. The outlook isn’t for any dramatic or positive change in the near future.

The December price was trading at approximately €10/t lower. It finished at €176.25/t on Tuesday, before dropping during the week and landing at €174.00/t on Friday afternoon.

Chicago Board of Trade (CBOT) sat at 439.50c/bu on Tuesday evening, May 7. The US-China trade deal no doubt contributed to the drop that followed. On Thursday, the July price fell to 429.50c/bu. 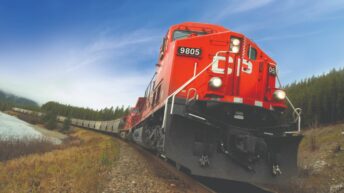