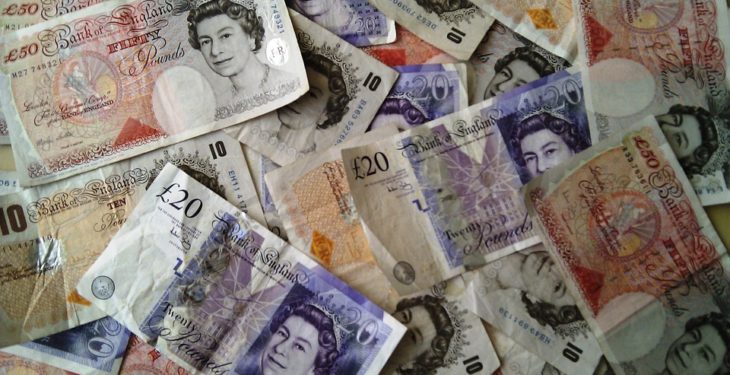 The government must support farmers through the difficulties caused by sterling fluctuation as a result of Brexit uncertainty.

This was the message given by the President of the Irish Farmers’ Association (IFA), Joe Healy, at the Iverk Show in Kilkenny on Saturday, August 26.

Healy said: “The Irish agri-food sector is the most exposed sector to Brexit, with over 40% of exports going to the UK. Maintaining the closest possible trading relationship with the UK must be an absolute priority in the Brexit negotiations.”

In the more immediate term, the president called on the government to protect the agriculture sector against the sharp devaluation of sterling – which is coming about from Brexit uncertainty, and having major repercussions for farms.

The euro/sterling exchange rate has now crossed the 90p mark and sharp fluctuation is likely to continue given the uncertainty around Brexit negotiations, according to the IFA.

Healy explained that a number of support measures are required and must be targeted at farmers.

Firstly, he said, the agriculture sector is facing continuing competitiveness challenges arising from the weakness of sterling as a direct fallout from the UK’s Brexit decision.

This October’s budget should support new, lower-cost loan products for farming through the SBCI (Strategic Banking Corporation of Ireland) – to fund both ongoing working capital requirements and for on-farm investment. The government must also provide additional funding for farm schemes, he added.

Secondly, Healy believes the government should be making a strong case at EU level for greater flexibility and an increase in EU State Aid limits.

Advertisement
This would give greater scope for the government to directly support affected sectors, such as farming and the agri-food sector, whose competitiveness versus their EU trading partners has been undermined due to the sterling weakness, according to Healy.

Finally, the president said, sterling devaluation has had major repercussions for the mushroom sector, which exports 90% of its produce to the UK and has already lost a significant number of producers due to the initial impact of Brexit.

The government must seek direct support at EU level for mushroom producers through CAP Market Support measures, which are designed to address disturbances caused by significant price drops, he added.

Healy also warned that while the devaluation of sterling is having an impact on the beef sector, farmers believe that beef factories are using the uncertainty around Brexit – and the weakness of sterling – to opportunistically cut beef prices.

The Minister for Agriculture, Food and the Marine, Michael Creed, cannot allow these cuts to continue, he said.

“The minister must insist that there is competition in the trade and market returns are fairly passed back to farmers. In addition, he must ensure that any increased market access delivers real price gains and stability back to farmers.

The meat industry is seeking funding to help defray the impact of recent devaluations. However, if any funding is provided it must go directly to farmers.

“The meat factories have been more than passing back any cost of devaluations to farmers. The beef price in the UK is the equivalent of €4.36/kg including VAT while factories are quoting €3.80-3.85/kg here. They continue to make profits while farmers are struggling,” Healy concluded. 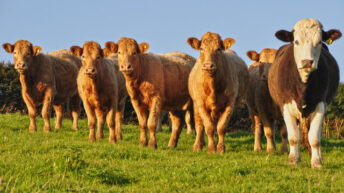